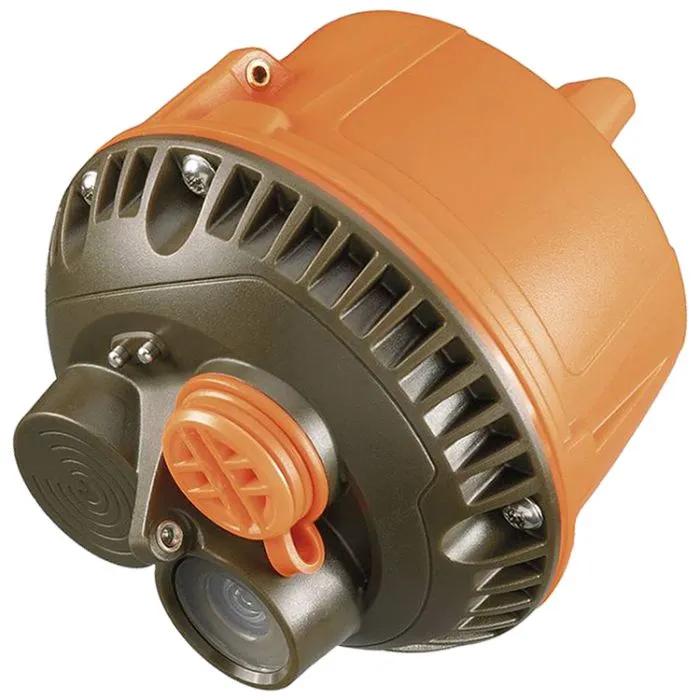 Fishspy Echo Pro
Skip to the beginning of the images gallery

This item is currently in stock and ready to be dispatched.

Sonar systems, fish finders, feature finders, whatever you want to call them, there and more and more of them appearing on the market, with a growing choice, all of them expensive, manufacturers are looking for an edge. The TF Gear Echo Pro is the first sonar system with live video streaming alongside cutting edge Sounder technology, not only giving you the lay of the land below the surface but also a live picture, visually aiding feature finding and species recognition.

Like all sonar systems there is an accompanying Android and iOS app which allows you to visualise the readings taken by the Echo Pro, the Fishspy app is clean and simplistic and utilises several online and offline features.

Starting with the video streaming, the app broadcasts live video and enables you to record and download video footage for offline use later, a quick search on YouTube will bring up numerous examples of recorded Fishspy footage.

The GPS bathometric mapping capabilities of the Echo Pro are impressive, with a built in GPS locator which feeds into a bathometric lake map, recording the depth of your swim via a choropleth map which can also highlight features, this map can then be saved and viewed offline, ready for when you return to the lake.

The Fishspy Echo Pro has a range of around 100m and, in what is now industry standard, the Fishspy can be cast from a rod or attached to a boat. The ability to see underwater is an unprecedented advantage over your peers on the bank and in terms of understanding the lakebed and depth of your chosen water, there is no greater tool.