This entry was posted on 27th October, 2017 by Jacob Robinson 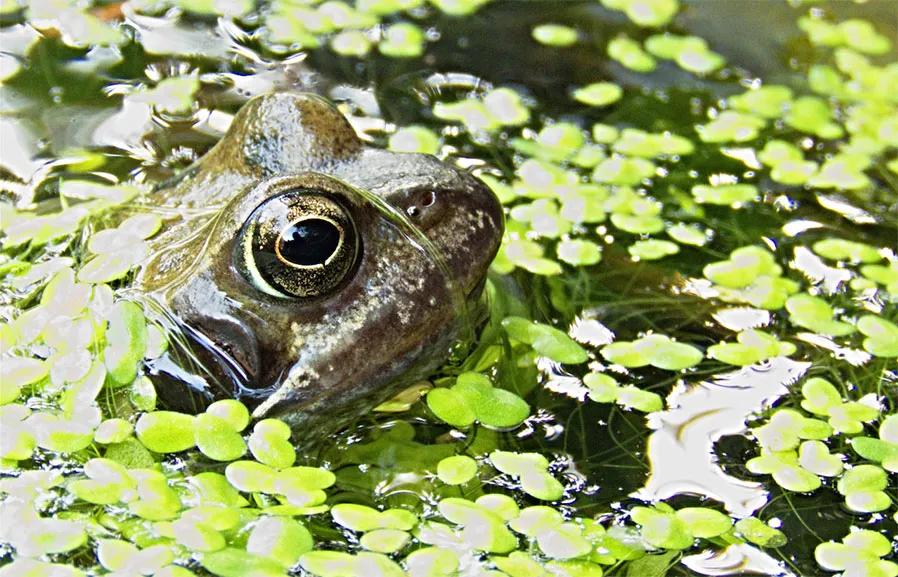 In the early 2000s, I found myself fishing a popular continental carp venue. I had stumped for a central peg with no-one else fishing to my left side. I swiftly helped myself to a few fish in the upper 40s and was fairly content by the time I reached the midpoint of the week.

The venue was also being used by a group of mates from sunny Liverpool. At first, I was reluctant to chat to them and risk interfering in their lads’ holiday but as the week drew on I started chatting to the angler on my right, as it often goes with long carp sessions.

Now, this chap to my right had landed no fish whatsoever but had apparently had “takes all night”. I thought this was a strange thing to say but I didn't ask any further questions, having only just met him, and I turned the conversation back to general carp drivel in order to break the ice some more.

Over the next day or so, we kept chatting but he seemed to have grown increasingly more sleep-deprived and desperate to land a fish. After all, who wants to travel all the way to France and blank after spending €590? Combine this with my impression that he was having loads of takes at night but was losing fish, it was all adding up to a deadly cocktail of events that could end with a grown carp angler being found hanging from the nearest tree.

Fast forward to Thursday and the angler had just helped me net another fish with a bittersweet look on his face. He sloped off back to his swim and I chose to bait mine and then go over to see him. 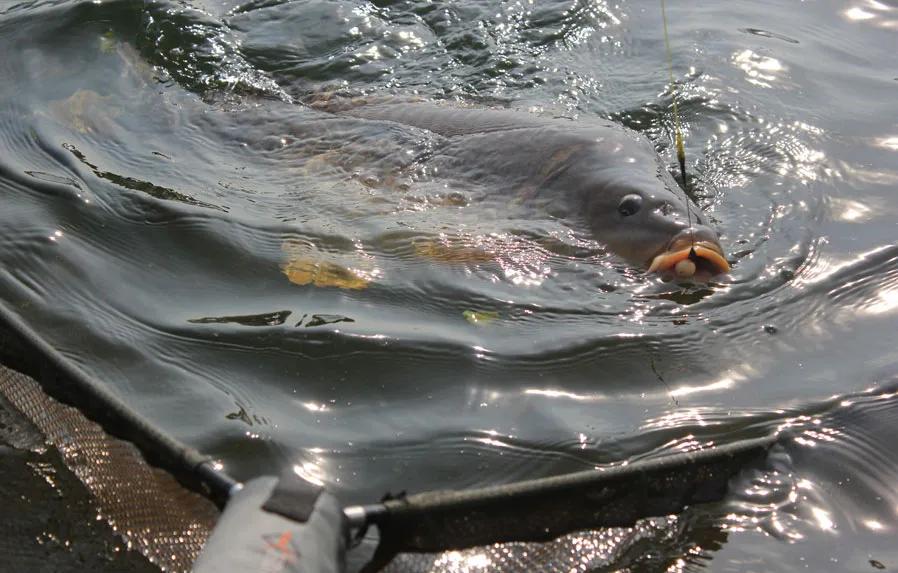 Over a brew, we discussed his tactics (fishing fake corn over spotted areas near the island in front of him), which seemed spot-on. Why was he losing fish? At this point, he admitted he hadn't hooked a fish, but his alarms were nonetheless bleeping continually all night. He had tried hitting the bleeps but was always met with nothing.

I knew there were loads of smaller carp in the venue which could really punish an angler. They had been naturally spawned at around 1lb and they would grab the bait on your hair but not take the hook, causing you to want to reach for the dynamite or spot so much excess bait they would all fill up and sod off.

I offered to stay at his swim and see what exactly was going on. I also said that he should spot another two kilos of bait to make sure any little menaces were full by the time the sun had set.

In what can only be described as one of my more enlightening carp fishing nights, the secret to this angler’s plight was revealed. At 11:05pm ‘the bleep’ started. Every two seconds, a different alarm would sound. After an hour of searching for an answer and staring at the rods with the most powerful head torch beam I own, it suddenly dawned on me.

The venue was full of them and you tended to ignore their croaking after a short time otherwise it would be ‘hanging from a tree’ time. The angler had his lines so drawstring-tight that his light back leads were actually hanging off his main line mid-water, like some sort of messed-up carp fishing washing line.

The lines had scared off every pressured carp and the frogs took great delight in swimming into his lines mid-water and causing his highly sensitive arms to bleep continually all night. He had basically fashioned a SAW-style carping torture trap for himself.

After breaking the news to him as sensitively as I could, the angler reeled in his rods with more than a little bit of embarrassment as I tutored him on fishing a heavier back lead and a slightly less tight line.

While this new information was being absorbed, I took a chance look at his rigs (we’re all inquisitive about other anglers’ rigs) and was stunned to see beautifully tied rigs with sound mechanics and a certain bright-green tip to each hook point where a preparatory cap hadn't been removed prior to casting in. In fact, on even closer inspection, the angler had pushed the cap on further so a few millimetres of the hook point was showing through the end of each one.

He then went on to confess that he had only really fished for carp once before and that his mates had invited him as a last-minute replacement. He borrowed kit from everyone and anyone and the whole picture suddenly came to light.

I spent the next day re-establishing his rig and his spot and generally helping him out. On the final morning, he landed a 29lb fish which made him most grateful. However, he was far more grateful to me because he could finally get some sleep after nearly a full week of punishment.

We all start somewhere but that doesn't mean the path to becoming a carping god isn't paved with humour! 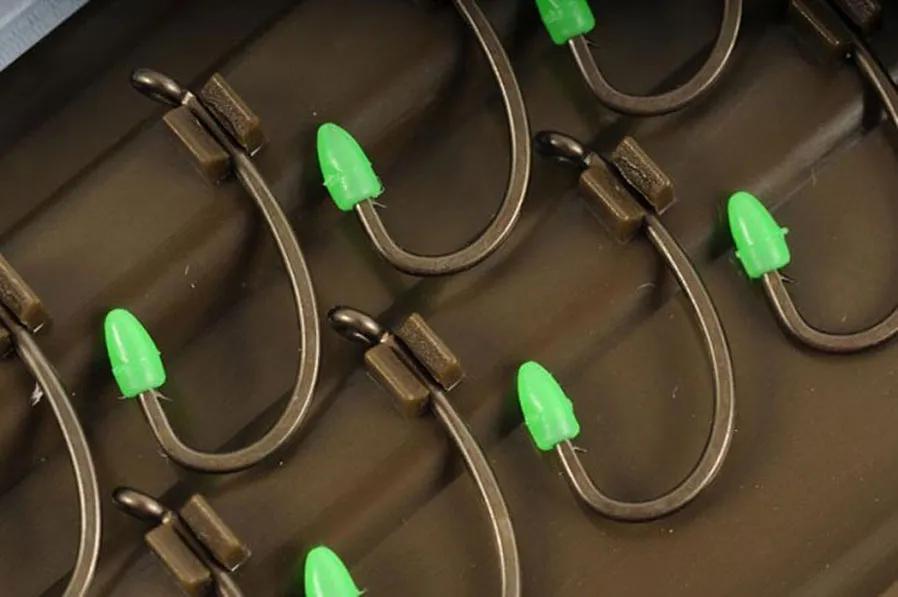