This entry was posted on 4th July, 2016 by Jacob Robinson

Are you serious about your coarse fishing? We have the holiday of a lifetime up for grabs in our King of the Catch competition!

You’ll probably have heard by now that King of the Catch 2016 is back and it’s bigger than ever! With over £25,000 worth of prizes on offer for anglers across the disciplines you won’t want to miss out. What’s more, it’s completely free to enter! Simply upload a photo of your best catch and get people voting – the picture with the most votes in each category wins.

First place prize for anglers in our coarse fishing category is a sturgeon holiday for two to Canada. If you’ve ever wanted to battle with one of these freshwater monsters then this is the trip for you! Fully hosted by the Sportsquest team, this trip allows you and your friend to tackle the beasts that are Canadian sturgeon. 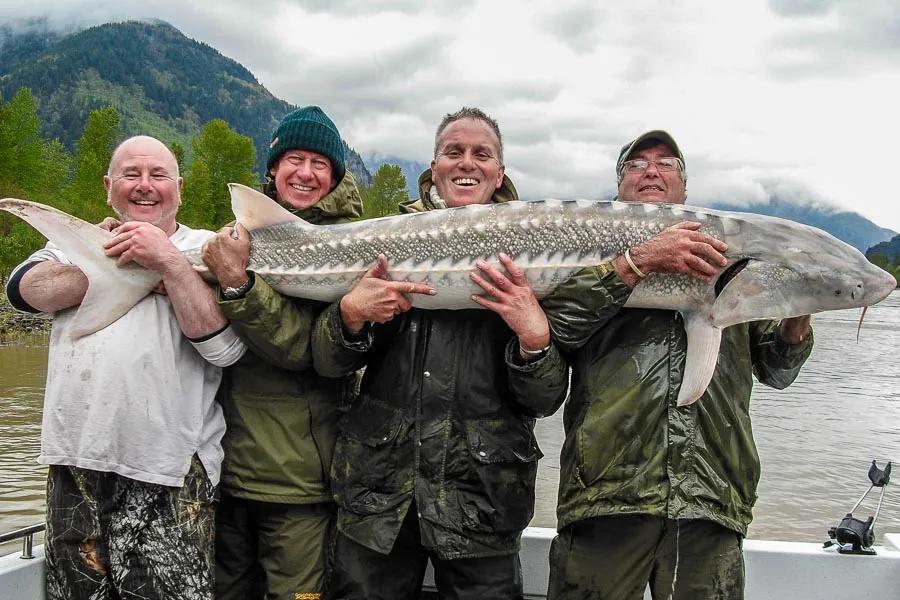 The sturgeon than roam the British Columbia can reach up to 1000lb in weight, but don’t worry about having to face-off with one of these beasts. The average sturgeon that the Sportsquest team see is somewhere between 100lb and 200lb – which will put up more than enough of a fight to get you panting! Your Sportsquest host is always on hand for when the going gets tough and, with plenty of sturgeon about, you’re sure to get a number of attempts to wrangle these brutes – you never know quite how big the fish nibbling your line will be.

As you might expect specialist tackle is required to battle these fish, as well as an especially rigged boat – all of which is provided on site by the Sportsquest team. When you’re not out on the water you’ll be staying in the stylish Chilliwack Coast Hotel. Nestled in between beautiful rivers, parks, and offering spectacular mountain views, this is a modern hotel that is sure to keep you entertained during your non-angling hours. 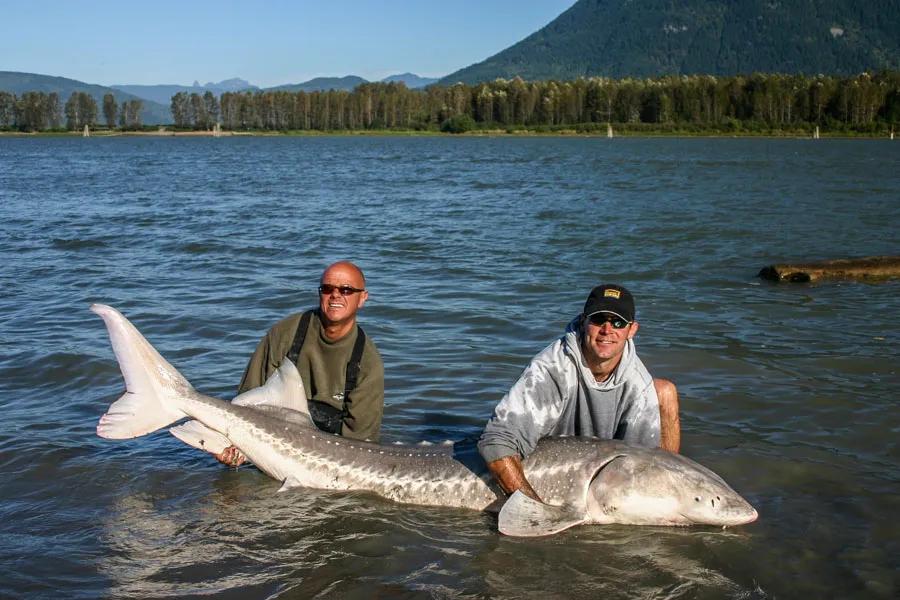 The hotel has an indoor pool, hot tub, and sauna, so you can fully recover after a day battling the Sportsquest sturgeon. It also features a recently renovated gym so you can keep on top of your fitness whilst you’re away. The hotel has on-site Euro-Asian dining experience Preston’s and located mere minutes from local theatres, cinemas, sports bars, and shopping outlets – there’s plenty to do when you’re not out on the boat.

This trip runs between 19th and 28th August 2017 – with six whole days of exciting fishing awaiting you! Our coarse fishing category accepts all tench, chub, roach, rudd, dace, bream, barbel, crucian carp, grayling and gudgeon, as well as any freshwater species that aren’t included in our carp or predator categories. Get your picture uploaded and get people voting. You never know, with enough votes you could end up sat on our carbon throne before being flown off for the holiday of a lifetime.

What are you waiting for? Upload your photo today for the chance to be crowned King of the Catch 2016 and win the holiday to Canada!

Enter King Of The Catch Now! 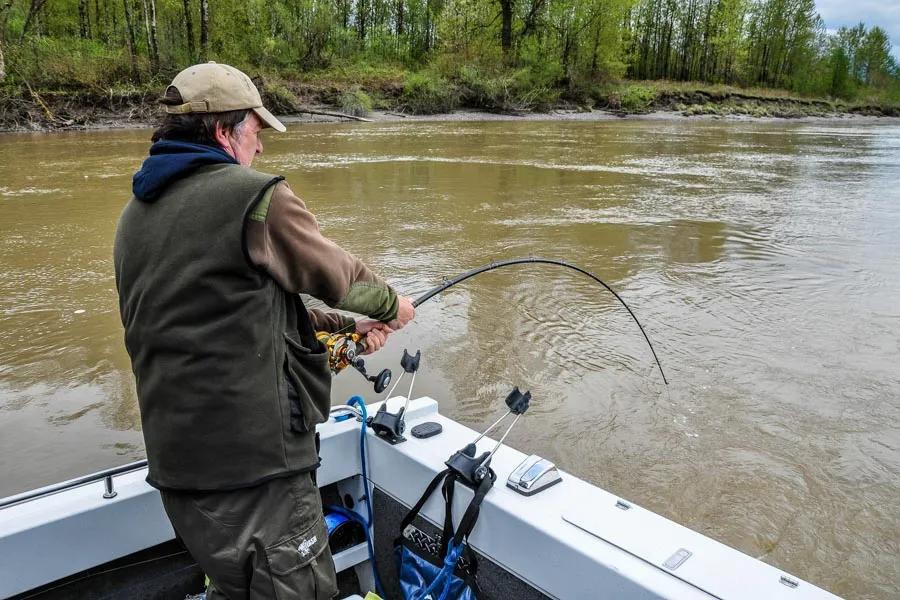 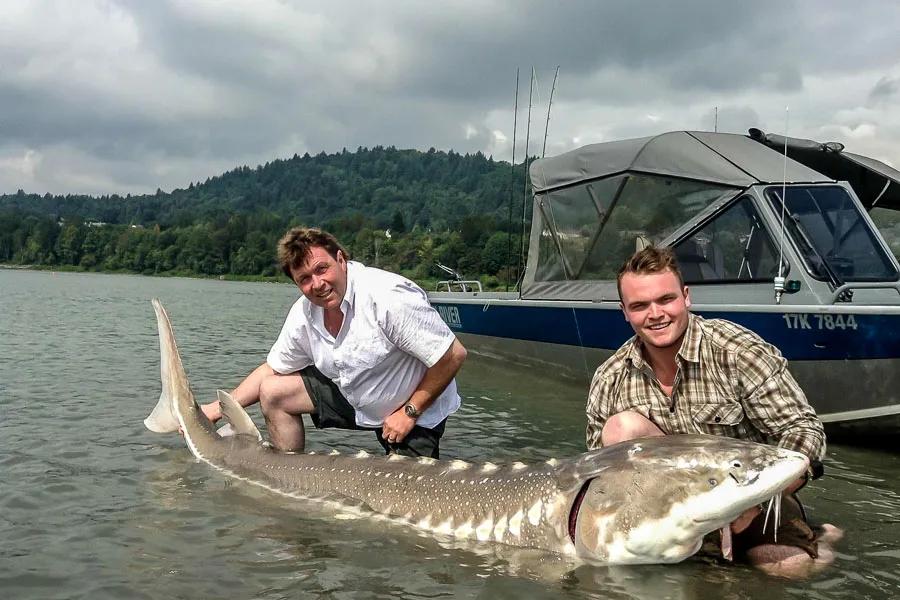