This entry was posted on 5th July, 2016 by Jacob Robinson 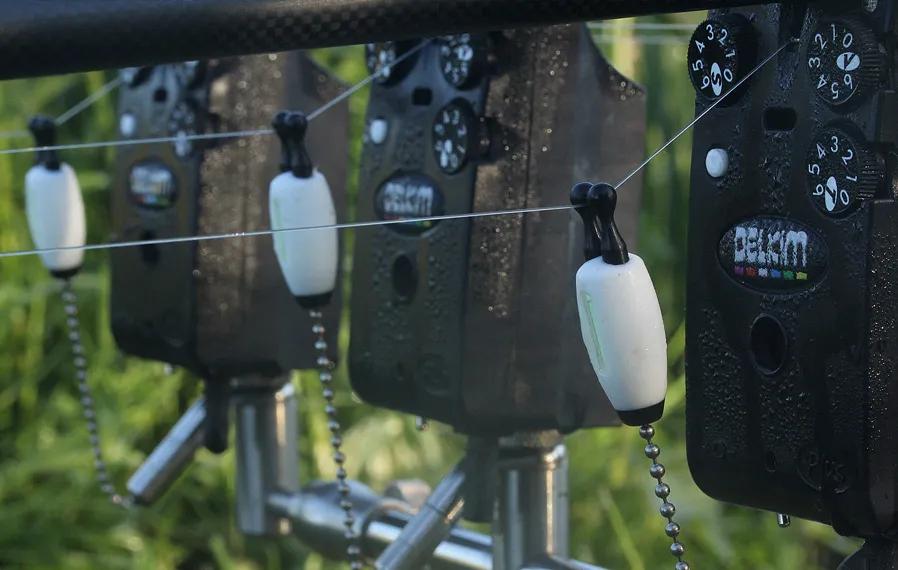 I know we’re only in July but these bobbins are already making a play for product of the year, in my opinion. I was first privy to them when visiting ESP HQ, where I was allowed to see the CNC machines actually turning the acrylic and PTFE heads and many of the stainless components. That’s right, made in the UK, for the largest part.

It was a seriously impressive operation and every piece that came out was identical to the last and perfect to the nth degree.

So what makes the bobbins so good? Well, I love the slightly curved design, which sets them apart immediately from other bobbins. I’m also hugely impressed by how much attention to detail has gone into these. The chains, for example, have a stainless end and a nylon one. This means it can be changed around to instantly create a heavier or lighter bobbin without the need for additional drag weight. However, there is also drag weight incorporated, which again is compatible with the threads so that it can sit at the hockey stick end or the bobbin end of the chain for even more or less weight. This is very clever indeed and immediately reduces the need to carry drag weights around and, crucially, losing them. 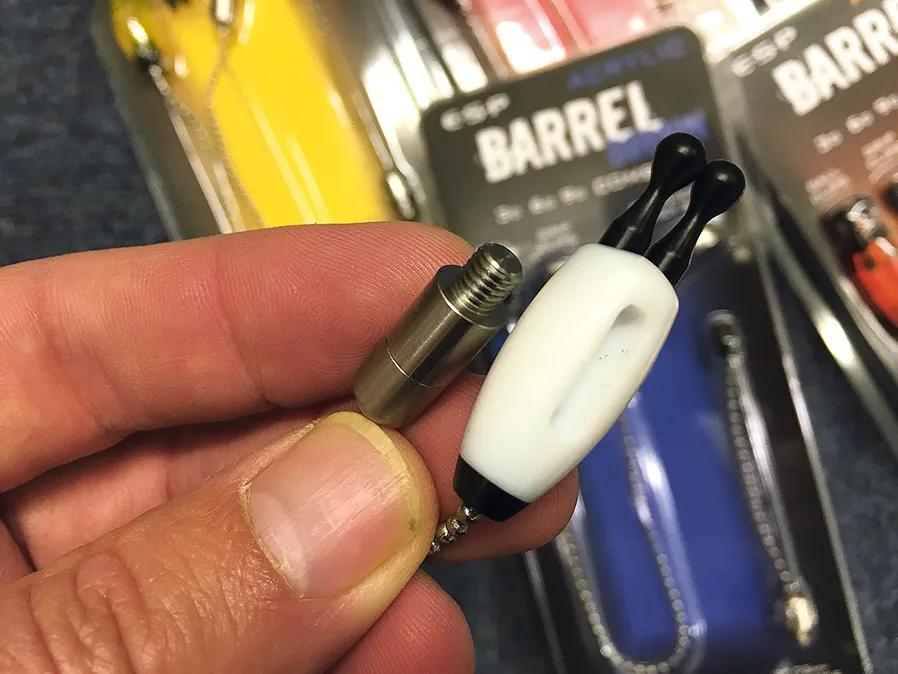 What’s more, the line clips come in two parts, like ears, rather than just one, which makes replacing them easier and cheaper. There are actually two sets as well, with one specifically designed to grip the line when slack-line fishing.

Finally, there is a long and short chain in each pack. Here’s the best bit, the Barrel Bobbins, with all of this included, cost just a penny short of a tenner. No, that is not a typing error – £9.99 for the head, two chains, two sets of clips, hockey stick and drag weight (and these are proper stainless steel as well, not the cheap Chinese ‘stainless’). I told you they might prove to the best product of 2016 already! 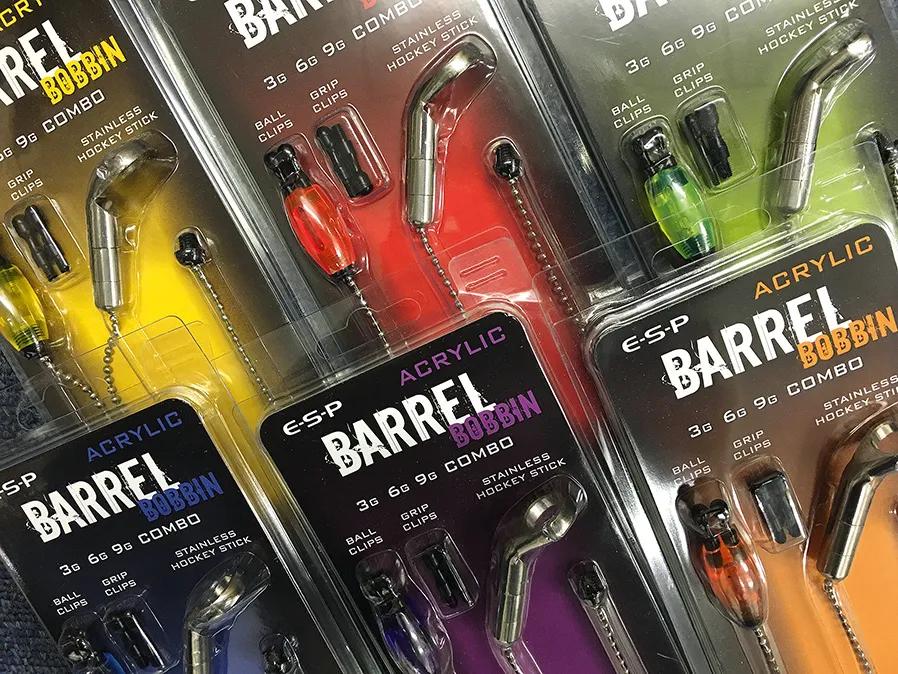