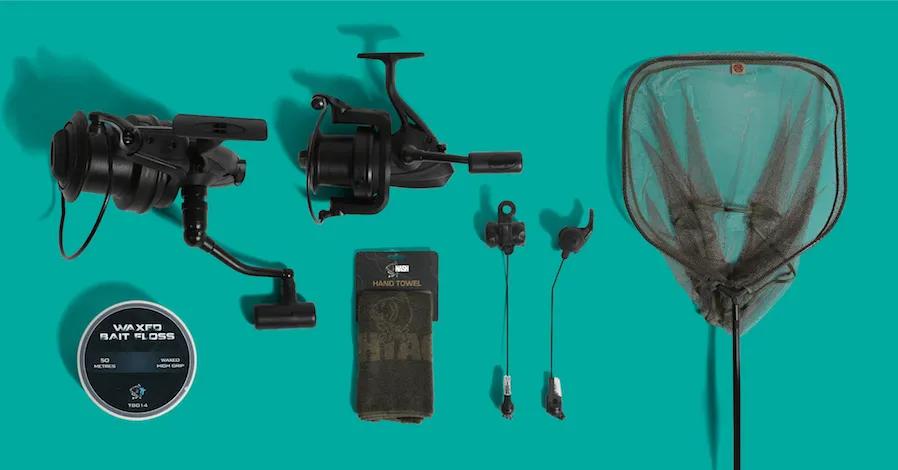 THE DROP! Nash gives us our fix of new kit mid-season, ‘cos they’re nice like that!

Just like Madonna (“where’s this going?” we hear you ask!), Nashy is a master of reinvention. For a host of old-school carpers, Kevin himself was a dominant industry figure, yet to the new generation of urban-obsessed youngsters, the likes of Alan Blair and Oli Davies are most synonymous with the Essex brand. They’ve ridden the wave of urban cool that’s grown over the last five years, earning the right to have highly anticipated launches like this one… 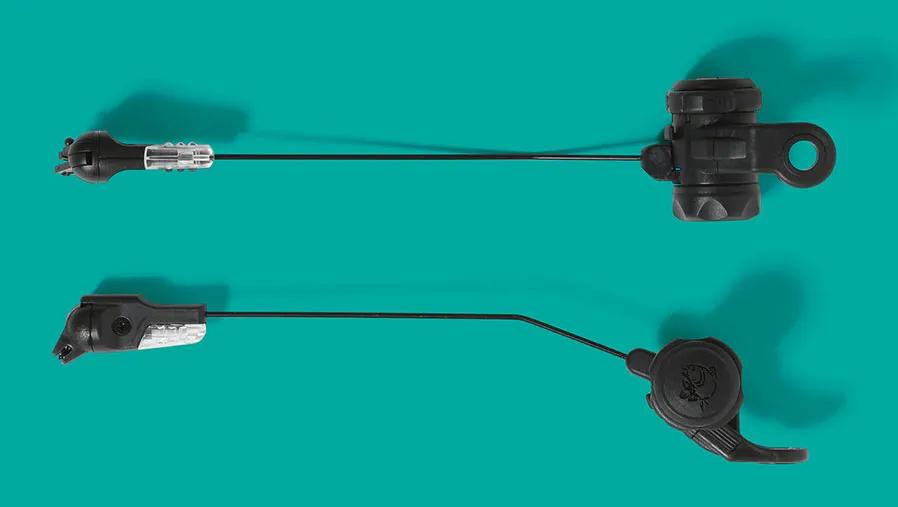 Nash Wasp Indicator Long-time carpers will remember the original Wasps! Well, these re-launched ones are so good that we really had to wonder why they were ever dropped. They can be wound up to impart 8oz of tension, or fished with minimal resistance. Truly the indicator that bites back on the take. 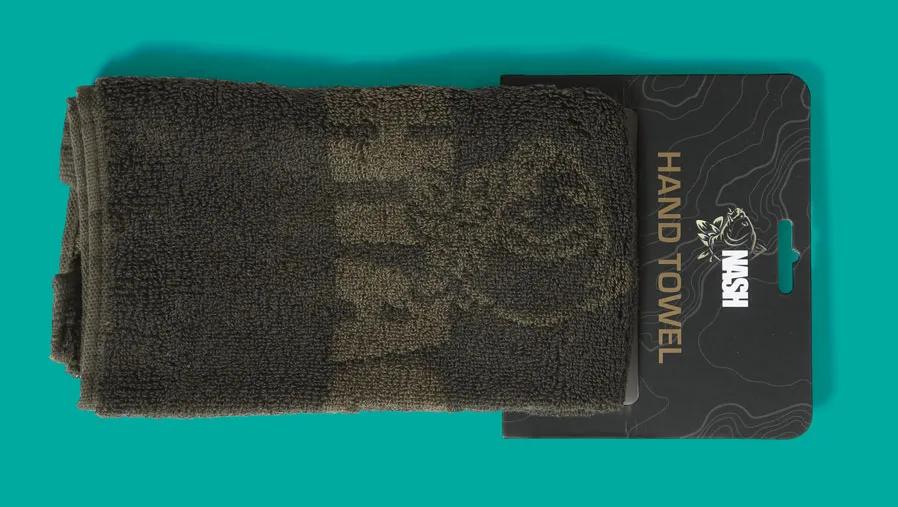 Nash Hand Towel This new towel features prominent Nash branding and is perfect for drying rig components, and your hands, for solid bagging. 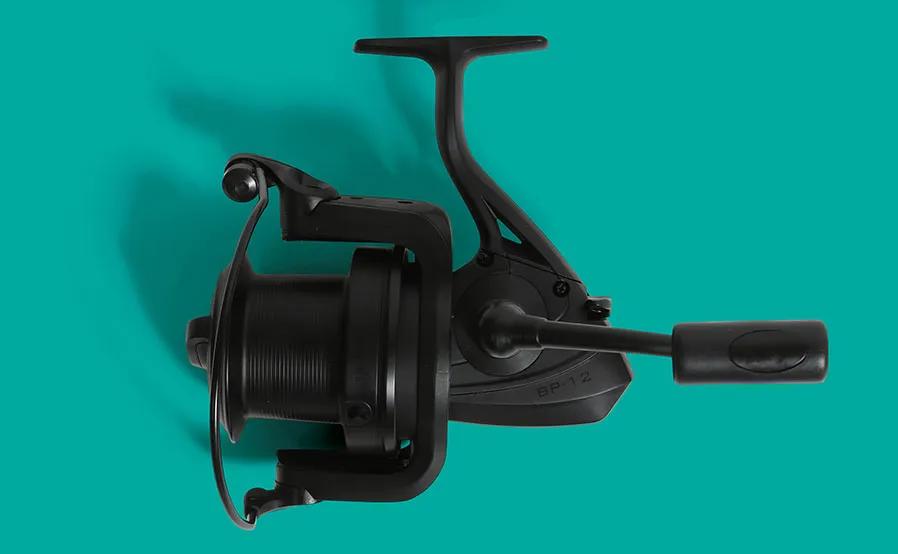 Nash BP-12 Fast Drag Big Pit Reel A serious reel that’s engineered to withstand the most challenging conditions that serious carping can throw at it. It’s matt-black looks are bang on-trend, and a whole six ball-bearings, oversized line roller, fast drag and aluminium spool ensure that it’s much more than a pretty face. 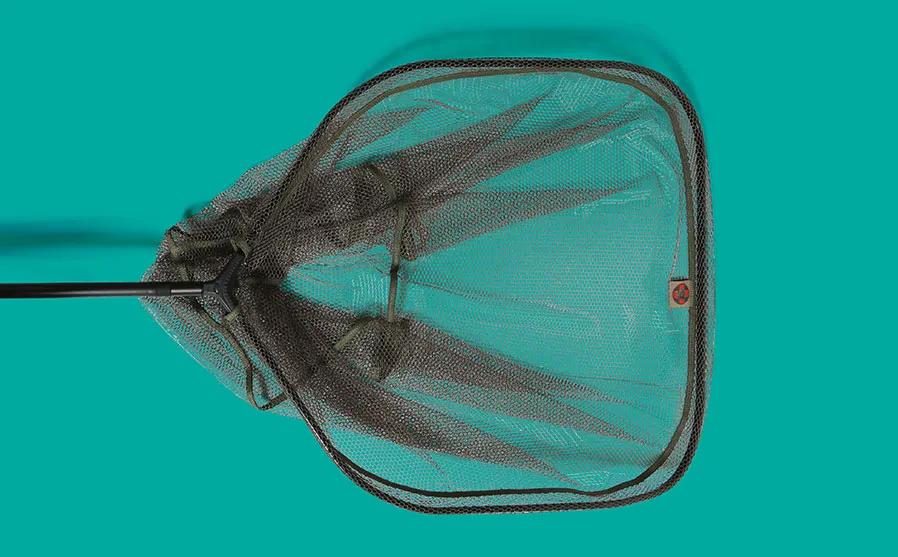 Nash Rigid Landing Net Frame and Universal Handle Rigid net heads and handles that Nash has designed for use on so-called ‘bagging’ venues. They’re quick drying too, and have a specially lowered front lip, to allow easy netting of bigger fish. Coupled with the Nash Universal handle, which is strong and retractable, you’ve got a very decent set-up for smaller carp and other species. 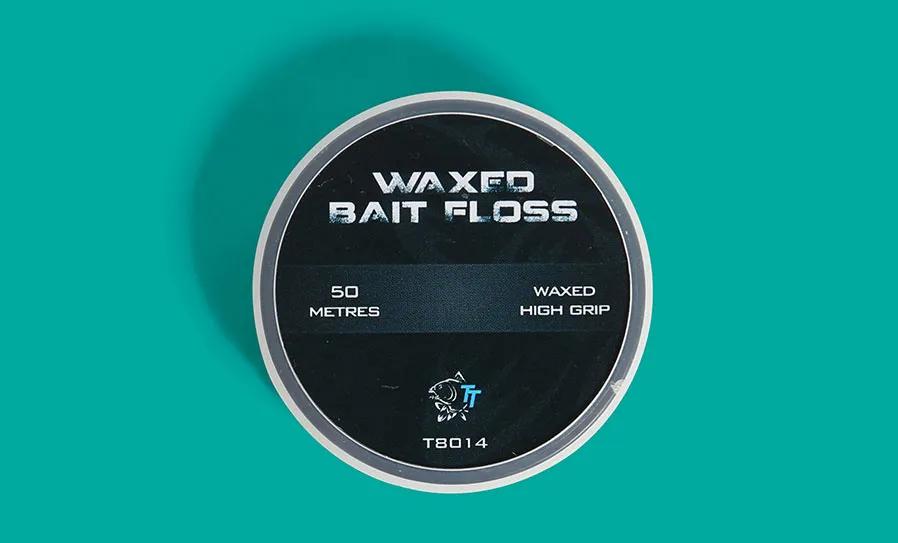 Nash Waxed Bait Floss A true staple of any big carp angler’s tackle box. Nashy’s floss grips corkball pop-ups without biting into the skin, and when heated carefully with a lighter, will become transparent, blending perfectly with the pop-up!