This entry was posted on 4th February, 2015 by Jacob Robinson 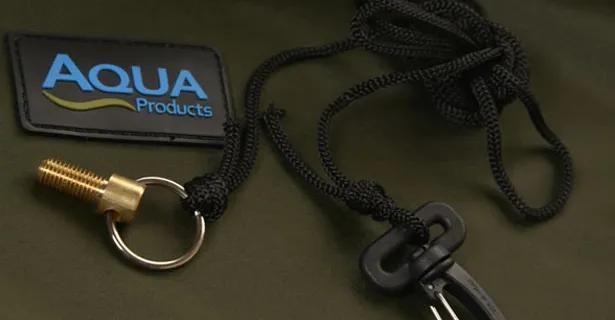 Fish care is paramount and the less time we manhandle our captures the better.

Evolved from Aqua's well-established safety weigh sling, which has literally sold thousands over the years, comes the upgraded buoyant weigh sling. With an important element of buoyancy, this fully functional weigh sling can now act as a temporary retainer, ensuring your quarry is safe while you prepare for photos.

With cleverly designed zips either side, the sling is not only safe and less fiddly than conventional styles with buckles, but it aids releasing your capture directly into the water with ease and great care.

Being constructed from performance-grade Aquatexx ensures that this sling is not only durable and fast drying but also cosmetically pleasing. 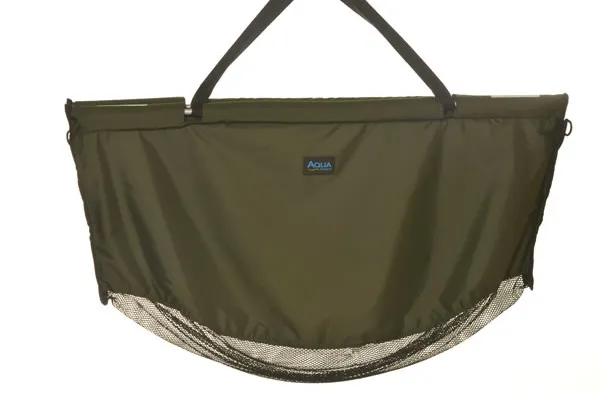