This entry was posted on 14th March, 2017 by Jacob Robinson 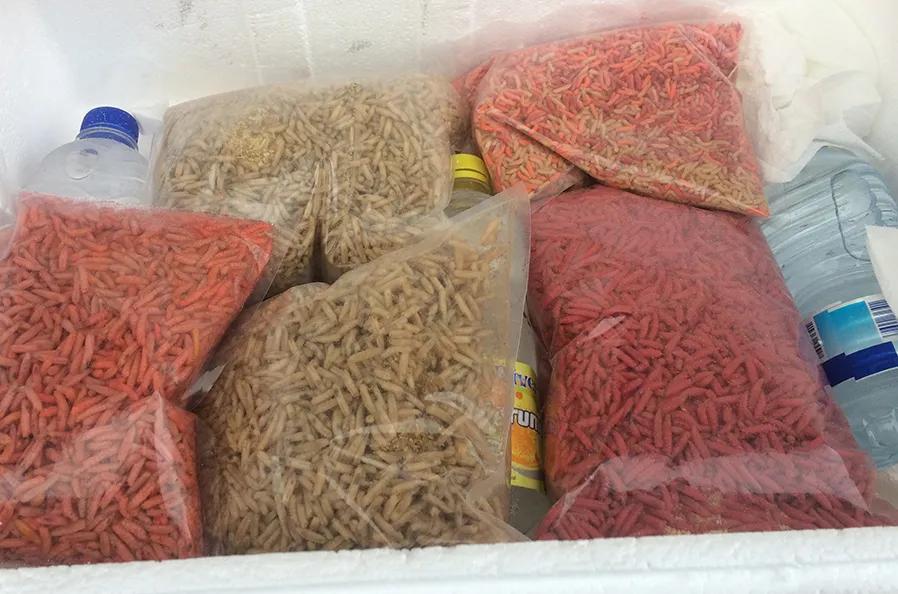 As anglers in the UK, I don’t think we realise how lucky we are when it comes to bait. Whether it is fresh maggots from your local tackle shop or custom made specialist baits, it’s always possible to get a top quality bait to suit your needs. This availability isn’t the same in the various places in Europe I have fished; in general, European tackle shops are geared up much more for lure anglers so specialist anglers have to work hard to source bait. The internet has made life a bit easier. Using Angling Direct, as an example, it’s possible to purchase most baits and get them shipped into Europe.

Take maggots as an example; here in France, I can buy maggots in plenty of places but the quality is very poor, the maggots are very small and often old, tough skinned and way past their best. Most trips back to the UK will see me at Angling Direct in Norwich, where the bait manager, Glenn, keeps the bait at the very highest standard. In fact, I have seen dirtier kitchens than Glenn's bait room! Glenn has spent 40 years in the trade and knows how to look after bait, in the summer with The Broads fishing busy Glenn will be working hard to turn gallons of maggots into pristine castors for match and pleasure angler alike. The reason for my visit, other than a cuppa and catch up with the guys, will be to collect a couple of gallons of top quality maggots. 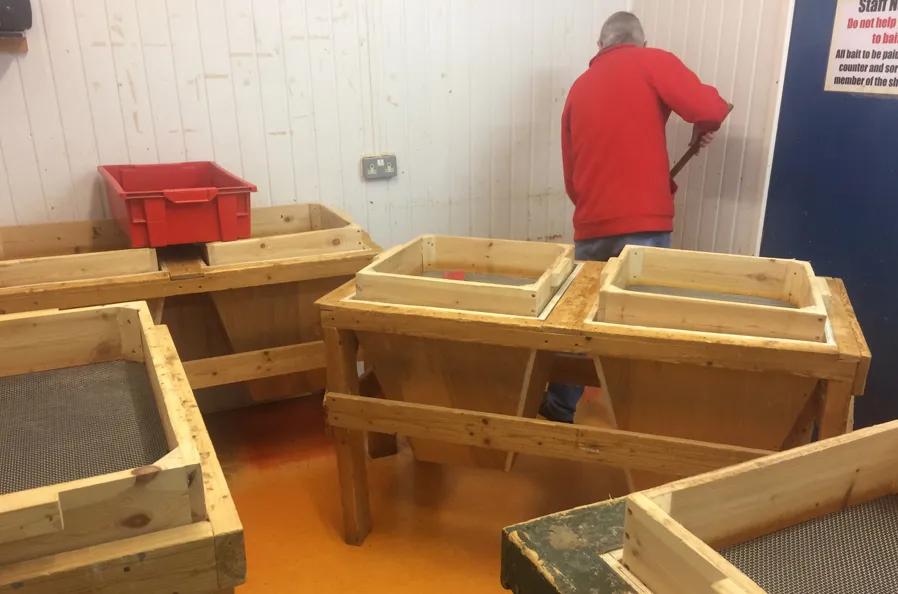 To transport maggots for any distance and time, you need to forget bait boxes. In fact, even in a standard cool box a few hours is the max before the bait will start to sweat and deteriorate. To transport and keep maggots at their best is a simple enough procedure; you will need a cool box, some empty plastic pop bottles, and a roll of parcel tape. The cool box needn't be the plastic food type, I find the best is a polystyrene frozen food delivery box. You can get these from lots of food shops, fishmongers, and even tropical fish dealers. Most will give them away willingly, as they have to pay to dump them. The pop bottles need to be filled with water and frozen; I use a size to suit the amount of bait, between half a litre and 1l works well.

Once you have the necessary items then you need to make sure the maggots you are going to transport are very cold and hardly moving; never try this with warm lively maggots or you will end up with dead, sweaty, and useless bait. Bag the bait in good quality bags and then exclude all the air before sealing them. It doesn’t matter what quantity you do this in as long as the bag is suited to the amount of bait your have; I have used a huge bag for 3 gallons at a time but I have also used 1 pint bags. The key, what ever size you choose, is to exclude as much air as possible before sealing the bag. Once all your maggots are bagged, pack them in your cool box along with the frozen bottles – which I find more effective and cheaper than ice packs. Don't forget to add a small bag of sawdust and also some maize flour for keeping the maggots good once you unpack them the other end. The last thing to do is to seal the box all round with the tape as this will help prevent air entering and should a problem occur, maggots escaping. 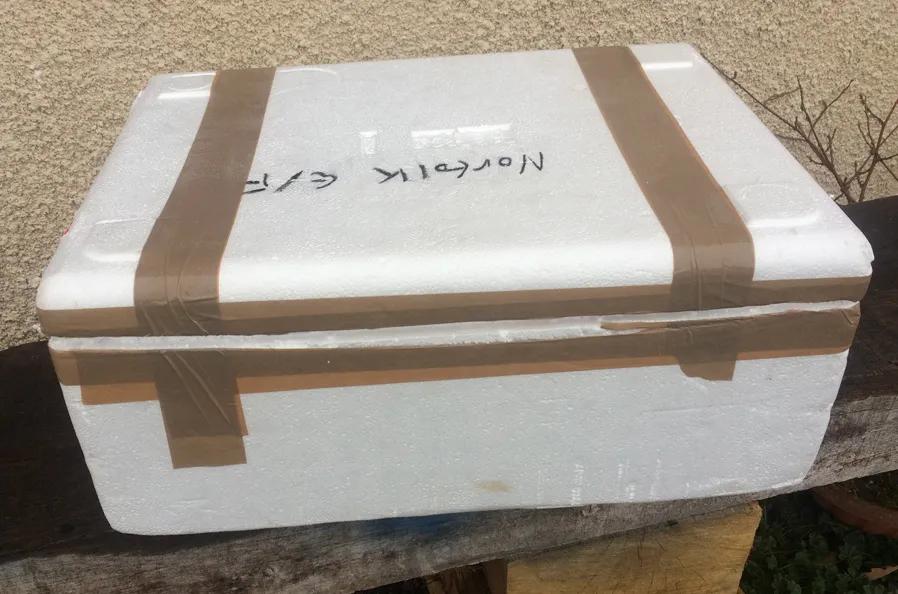 I have used this method many times and never lost bait (yes, an odd maggot will suffer but in general very few are lost). Never ever be tempted to open the box or you will have problems! You can use this method to store bait for up to 48 hours and it will still be perfect, after that then you can expect to get a few fatalities. However, I have had bait packed like this for five days before opening only to find my bait still in top condition. When you first open the bait I can guarantee you will think every single maggot is dead. However, this is far from the truth! They are basically in a coma but, within a few minutes of you opening the bags, they will start to come round and within an hour your will have bait as good as the day you packed it.

One word of warning: never pack worms with maggots. The ammonia from the maggots will kill your worms, not to mention the fact that worms also don't like being too cold. 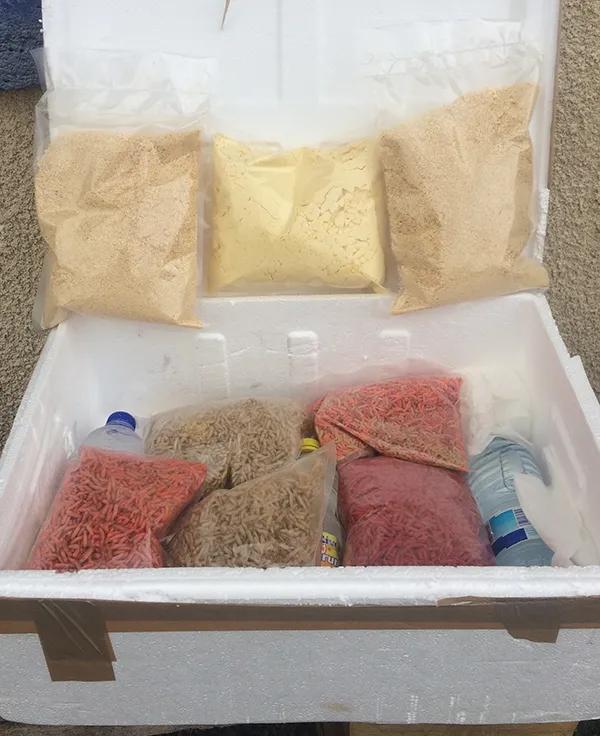 I am often asked what my favourite bait is and the answer to that is simple: it's the bait that catches the fish today because it might be a different bait tomorrow! However, I have one or two baits that have made a huge difference to my catch results.

Boilie wise, Mainlines Active 8 has caught me a lot of carp and big barbel over the years and I thought for along time it might be difficult to beat but then I was given a bait to test by Sonubaits which was an instant success. It didn't matter where it was used, it caught me big fish! The first time ever I used the bait in Holland, I caught two massive barbel in successive casts – one of which would have broken the Dutch record, had I have claimed it. That bait was Code Red and it is now my number one boilie of choice; some big barbel and carp have fallen to it since I started using it here in France. 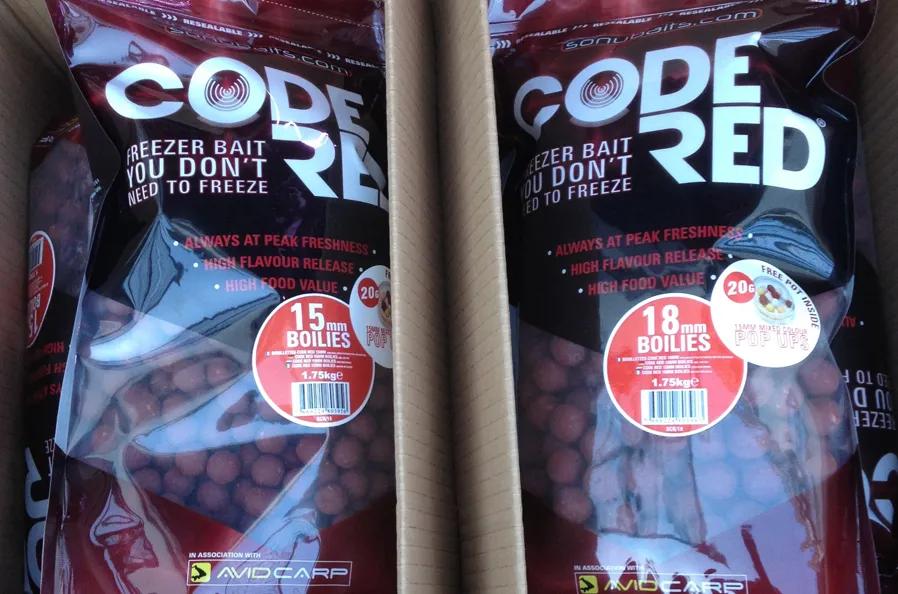 When I first fished for barbel, the bait of choice was either maggot or luncheon meat and both still catch plenty of fish. Luncheon meat on its own can be awesome but adding a flavour to it can give you the edge you are looking for. A simple addition to a tin of meat cut up in a bag is a few cloves of fresh garlic crushed to a paste. Seal the bag and overnight the bait will take on the irresistible flavour of the garlic that carp, barbel and chub can’t resist it. Be careful though, because it does honk a bit and you will sure get some funny looks in close company!

I rate worms very highly when rivers are coloured and when you’re fishing anywhere after rain then chopped worm can be awesome. For most species chopped dendrobaenas will work well and perch can’t resist chopped lobworm. My favourite trick is to feed the chopped worm with riddled mole hill soil, either with a feeder or bait dropper. If ever you are looking for a days fishing and not sure what to do, go to your local commercial armed with a few maggots, a bag of worms, and some riddled mole hill. Fish a feeder loaded with a mix of chopped worm and the soil, and fish half a worm on the hook tipped with a maggot. Every species in the fishery can be caught on this method and I have had some outstanding bags of fish over the years. 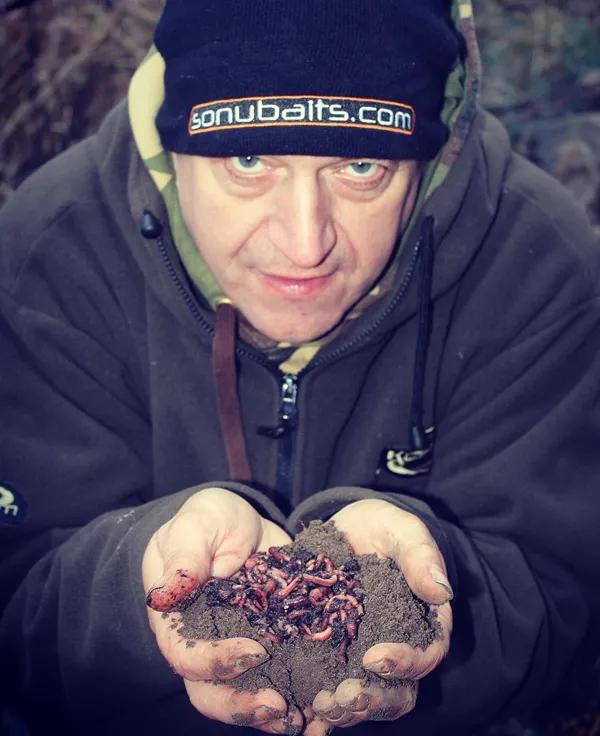 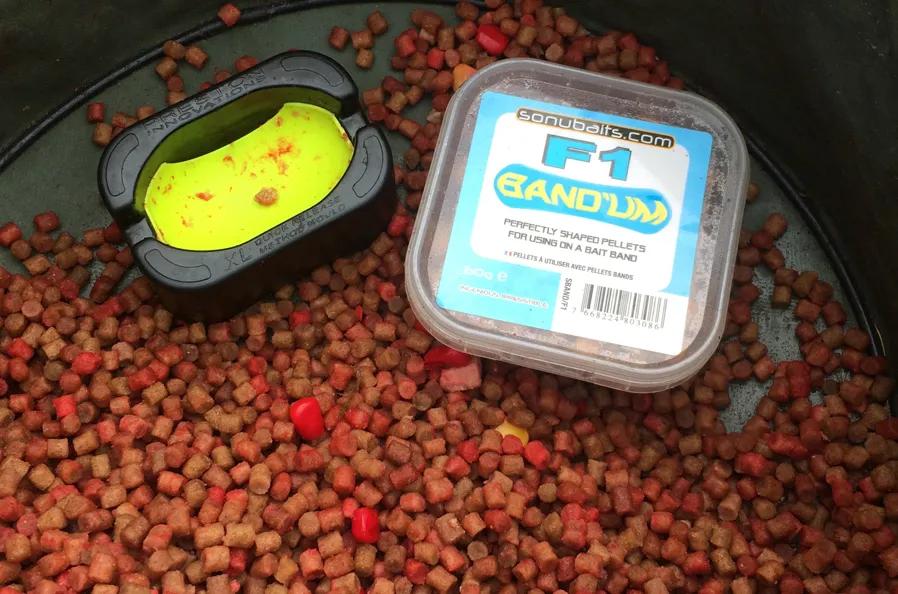 During my match fishing days, many times on cold clear rivers bread would be a difficult bait to beat. In a blog a few weeks ago, I described the ways I fish bread these days but, be it a 4 mm pellet of bread or a huge piece of floating crust, never underestimate bread as a bait.

I remember many years ago using one of my mum’s saucepans to make up some trout pellet paste (what a mess and what a stink). I seem to remember mother being angry and father kicking my backside but secretly interested in my new bait concoction. I would have never have thought back then that the pellet would revolutionise fishing like it has. It doesn’t matter whether you’re a match, specialist, or a carp angler – pellets will catch you fish. Unfortunately, we don't fully understand the effect excessive feeding of pellets has on fish and, as anglers, we shouldn't forget that pellets are produced to feed captive bred fish for the table. Be it carp, trout, salmon or whatever, very few pellets are produced for fishing. Lots of fisheries have bait limits and restrictions, some of this is for commercial reasons but these rules are also to safeguard the fish stocks. As anglers, we have a duty of care to the fish we try to catch, so over feeding with any bait should be avoided.

The good news here in France is the barbel have started to feed and a few days ago the first barbel of the season graced my net, fishing mashed pellet in the feeder with a Sonubait Code Red dumbbell on the hook. Hopefully this will be the first of many this year; I will keep you informed! 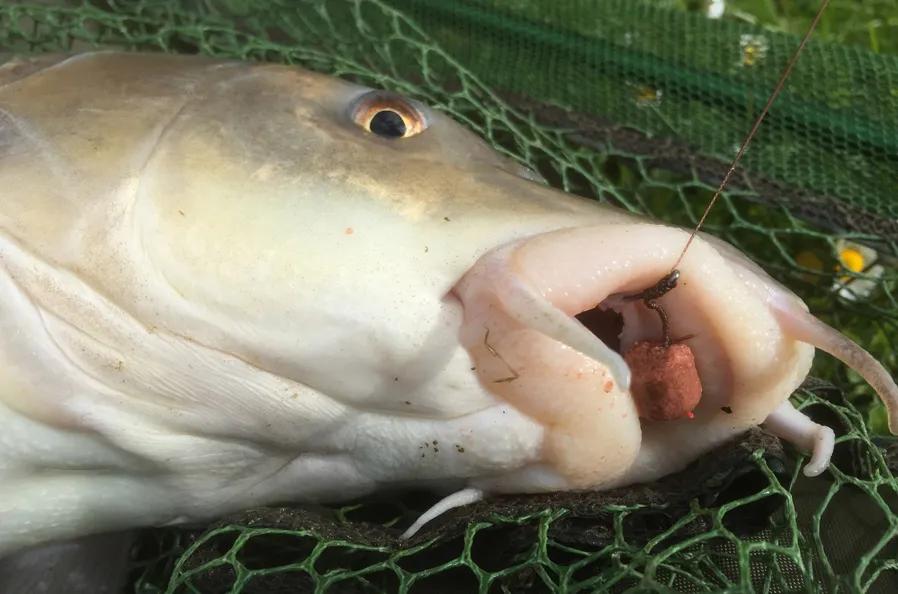