This entry was posted on 8th October, 2018 by Jacob Robinson 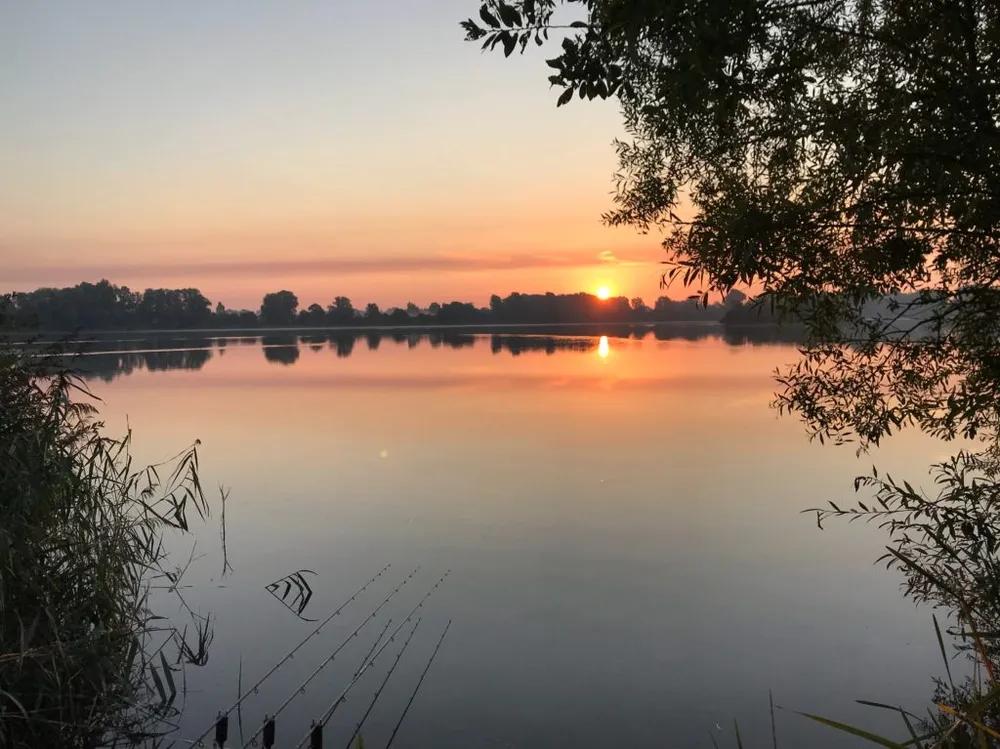 At the start of my latest blog, you catch me on the hunt for bass on the lure again. After the success of the last trip I was keen to get back on the beach and cast some plastic about. It was two weeks from my last trip, so the tides were spot on again for an early morning start. High water was about two hours after first light, so I started out from home an hour before dawn. On arrival I parked up and then started the walk along the shingle to where I was going to start. The sea looked ok, but there wasn’t as much clarity as I was hoping. I started off casting a Live Target yearling lure which would dive down to about 6 feet and has a great action. There wasn't much happening to start with but as I got to a favourite spot I saw some commotion about a hundred yards uptide so I stood there for a few seconds to see what was going on. After a minute or so I saw a couple of bass jump clear of the water with some other disturbance on the surface so I quickly made my way over to there and changed over to a Toby lure as I needed to cast out further, to where it was all kicking off . 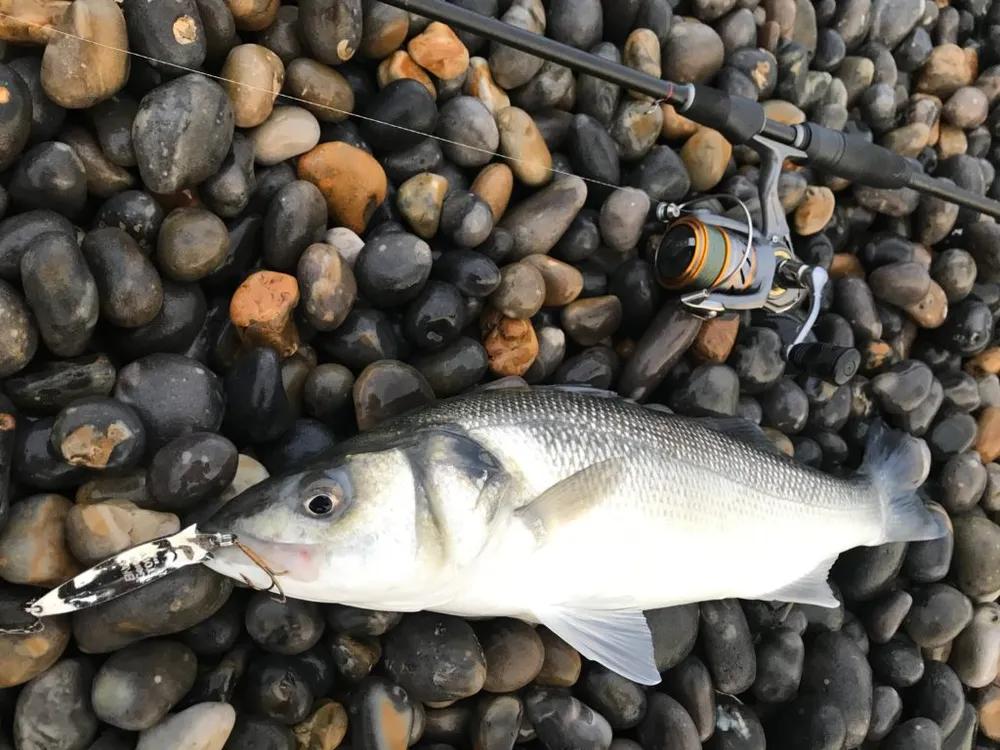 After quickly changing the lure I cast out in hope of some action; on the second cast I had a hit straight away, and it felt like a good fish. As I was using my Advanta jig&spin rod, it was great fun.

The fish was coming in, powering off and taking line, but with all fish the tricky bit is landing them on the shingle. After a couple of hairy minutes, I managed to drag the fish up the shingle, take a quick picture and return it to fight another day.

It was only another couple of casts later that I had another fish on, and it felt like another bass. After a quick and exciting fight, I had my second bass on the beach. This one looked slightly smaller than the first at around 3lb but was very welcome. 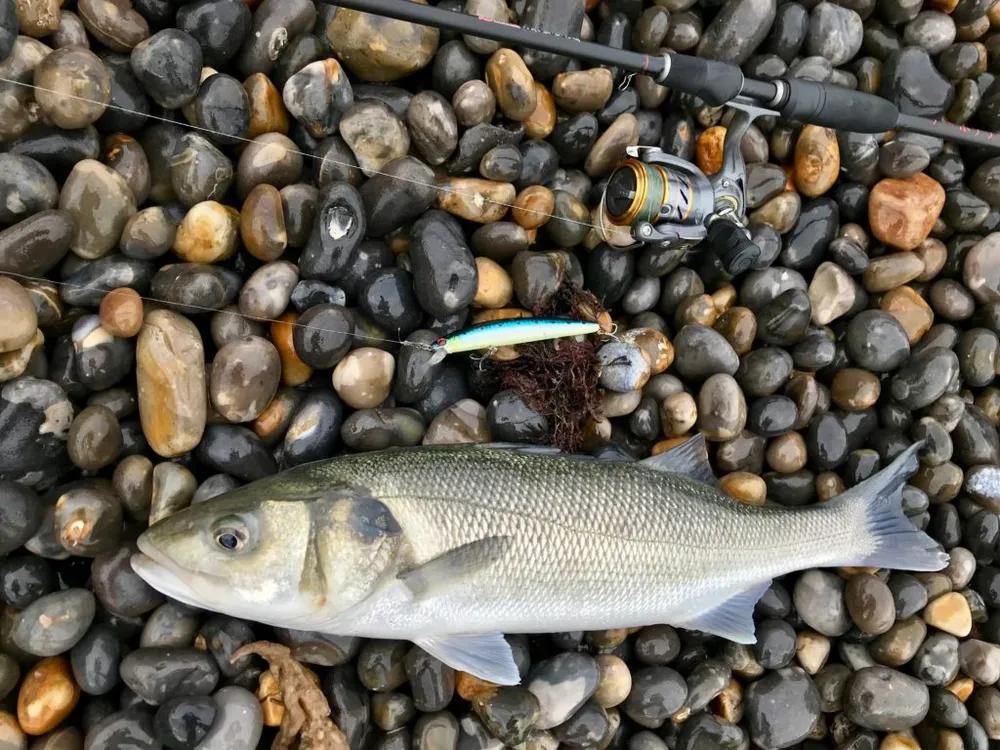 After that flurry of action, the bass seemed to vanish as quickly as they appeared. It seemed like ages to wait for anything else to happen, but after about 30 minutes I had another hit and this one seemed to be giving me the run around more.

This fish looked a good 4lb + so I took my time in beaching it. This fish had taken the Live Target lure as I had changed after the first fish. The fish was unhooked and then returned safely and fighting fit.

Another half an hour had passed, which always seems like 4 hours. I thought I had a bang half way back in, but it didn’t take it; on the next cast I was in again.

This fish was just under 3lbs but with it being my fourth I was over the moon with my morning's efforts. But I wasn’t finished yet, and as I was making my way back I had another lure change and bang, I was in again and this one felt half decent again, which it was, at around 4.8lb.

After a few pics again, it was returned to go a produce the bass of the future. As the tide was going out quickly now I called it a day and made my way home a very happy bunny. 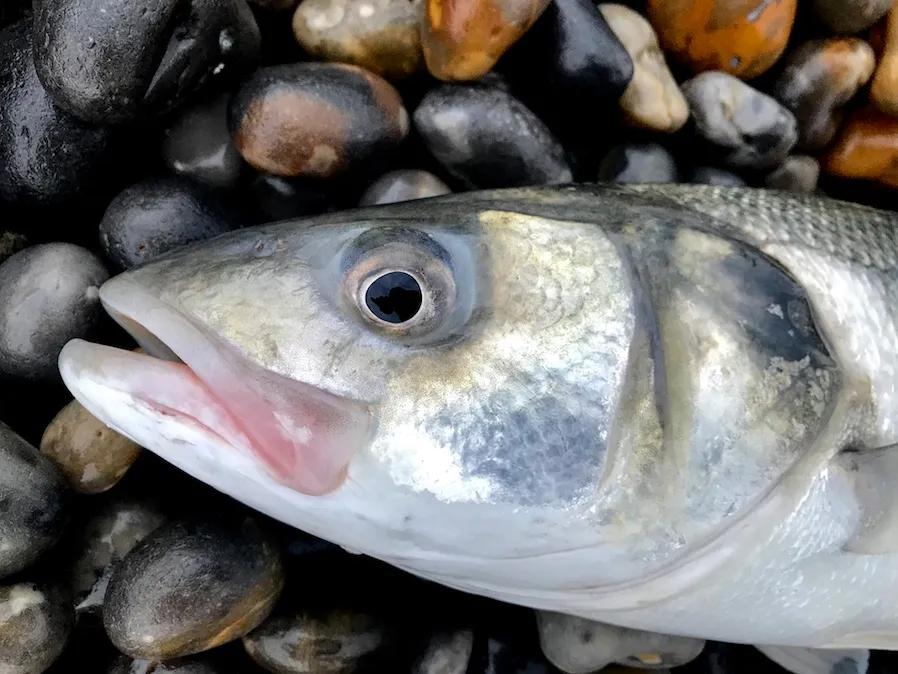 My next fishing trip saw me travelling out of Norfolk to a big pit that Darryn and myself had fished on and off for a few years but not really given it a good go.

So, we had decided to give it a few sessions this autumn and try fishing it a different way. The first session, I arrived late on the Friday night with just enough time to find a swim and set up before it got dark. Darryn was going to turn up later on and have a look around first thing in the morning. I had found a gulley close in where it dropped into 10’ of water and was surrounded by 6’, so I thought I’d give that a try and then see what happened in the morning. As soon as it got dark I started to get indications, but with me using maggots it could only mean one thing; eels. I’m not a massive fan of eels but at least I was getting bites.

After a couple of 2lb eels were landed I gave it up as a bad job and switched over to mini tutti boillies for the rest of darkness.

Just before first light I dropped Darryn a message to see what he was up to. He was then off to have a look around the lake. I got a call back after a few minutes saying he had found a few fish rolling in front of a couple of swims, so I packed up and made my way to the other side of the lake for a look. Sure, enough there were a few fish rolling so we got the gear out of the vans and made our way to the swims. I didn’t want to disturb the swim too much, so I cast out my Deeper Pro to find a spot near where the fish were rolling.

I found an area on the edge of a bar where on the top it was 9’ and at the bottom it dropped to 14’, so I put my three rods along the drop off and put 4 spombs of bait over the top.

I was going to leave the spot be for the rest of the day and put some more bait in later in the day, but at 10.30, as I was chatting to Darryn I started to get a slow bite, so I rushed to get my chest waders on, and picked the rod up into a fish. It went straight into a weed bed; it started to move towards me but with loads of weed over the feeder I couldn’t really feel anything but a dead weight and the odd nod on the rod tip. The big ball of weed hit the surface, then there was a splash behind the weed, and that was the end of that. I will never know what that fish was but at a guess I would have said perch.

I put the rod back out again in the hope of some more action, but the only action I got was from the eels after dark again.

The next morning came around and we were both hoping to see some fish rolling again like the morning before. There was the odd fish rolling, but not the same action as before. A little while after the sun had come up, Darryn gave me a shout as he had caught something, and a cracking tench it was too. Then, something amazing happened and in the next few hours I witnessed one of the best big bream hauls of all time; it was something I will never forget.

I couldn’t get down till the following Saturday night for one reason and another, but I had to make my way out of Norfolk again after seeing what happened the week before. Darryn couldn’t make it so I made my way to the same swim in hope of some action. I got there in the middle of the afternoon, borrowing Darryn's bait boat so I could fish it a bit more effectively than the times before. After marking the lines out, I sent them out in the boat to see what was about.

I had my normal eels to start with, so I left the rods out of the water until first light the next morning. Nothing else happened in the hours of darkness, so on first light I sent the rods out again onto the spot. I only saw one fish roll that morning which was a tench and it was right in the middle of the spot, so I was hopeful of something happening. And something did happen to my surprise; the left-hand rod sprung into life and I struck into a heavy weight, but what was it? Then disaster again when the fish kited into a weed bed and my other line at the same time, which resulted in a hook pull straight away; to say I was gutted was an understatement. So out they went again and to my surprise I was away again, and this felt like a good fish. It took me across a couple of weed beds but after a short fight I had a nice sized tench in the net. A result at last and at 7lb 11oz it was a great start. I wasn’t expecting what happened next; over the next few hours I ended up with 7 tench to 9lb 10oz and a 3lb 5oz perch to top it off. I was well chuffed, but a bit gutted to have to pack up. So, I was desperate to get back down there, and with Saturdays off from work, it was all I could think of. I did manage another couple of sessions, but with only eels to show for my efforts. I'm on holiday in Cape Verde at the minute, I'm hoping that the weather holds out, so I can get another couple of sessions in before it gets too cold. On the holiday fishing front, I’m doing some beach fishing and a shark or two is the target but we will have to wait until my next blog to see what happens. 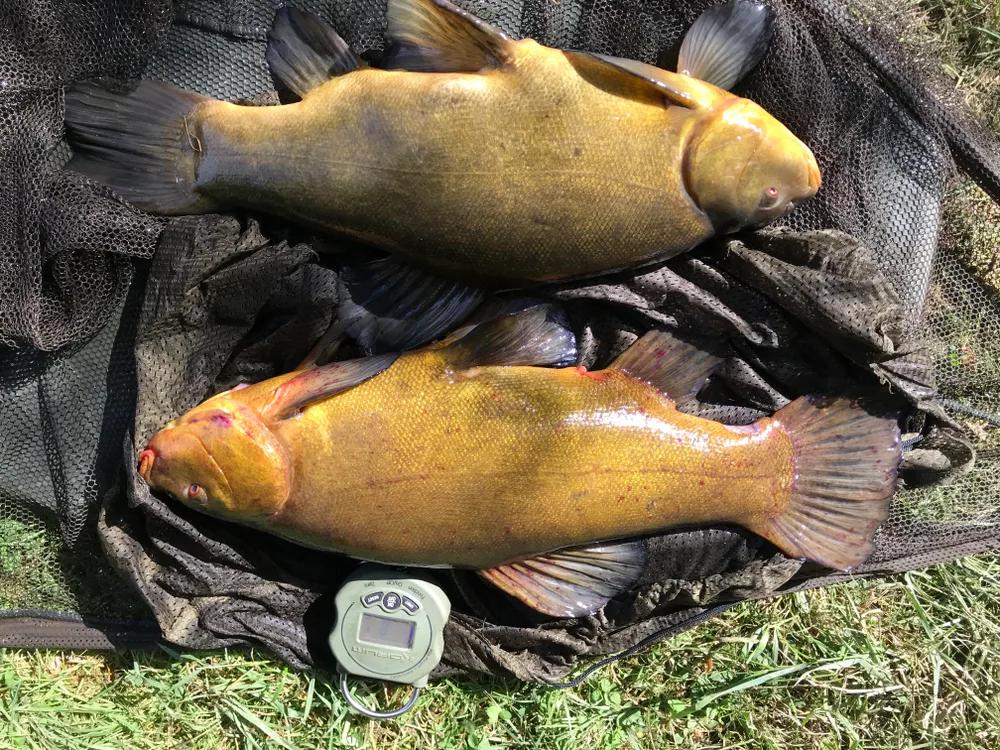 So, until next time tight lines 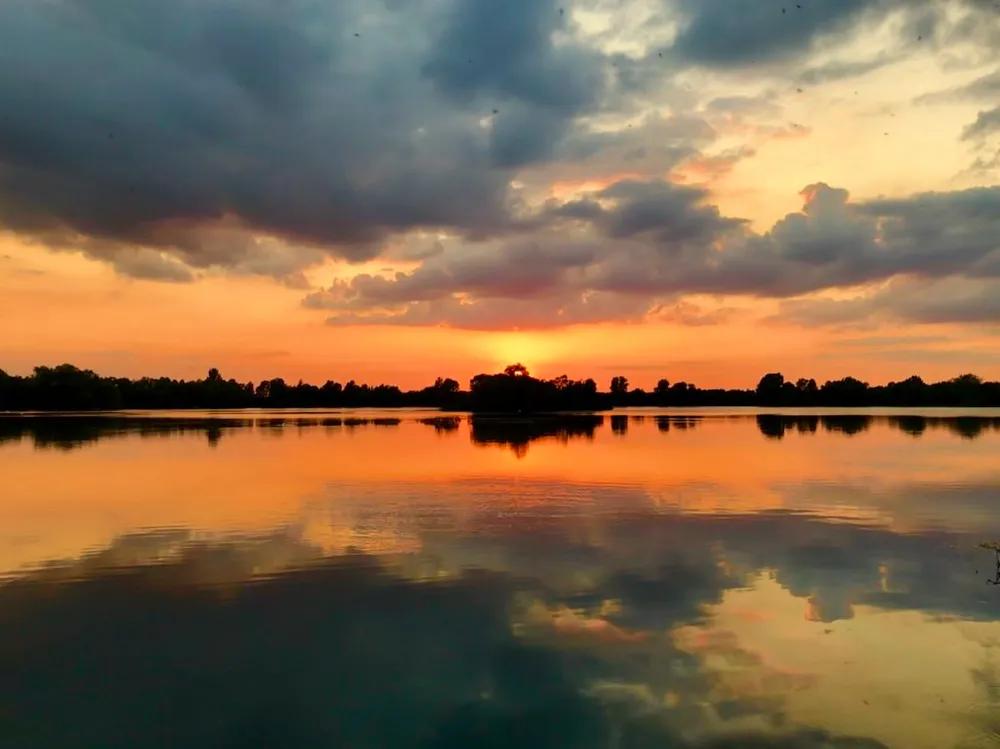