One Of The Best Specimen Tench Catches Ever?

This entry was posted on 30th May, 2014 by Jacob Robinson 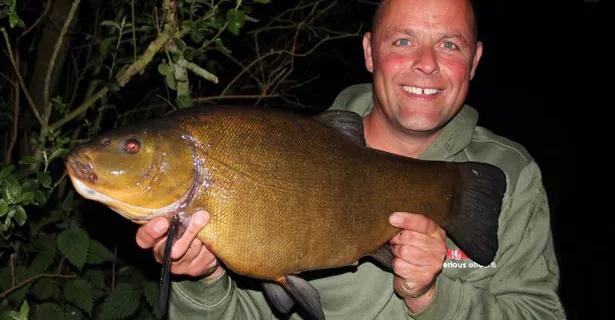 One Of The Best Specimen Tench Catches Ever?

Specimen hunter, shop regular and Angling Direct backed Darryn Stolworthy has recently returned from a session of a lifetime, possibly landing one of the biggest and best Tench catches of all time.

Darryn, who’s no stranger to fish of specimen sizes, had planned a week off, with one thing in mind and that was the huge Tench that inhabit his local syndicate water, Bawburgh Lakes.

The first few days of his session passed without incident, but it was on the fourth day that things started to kick off. Darryn wrote…

‘After 3 days and a few moves I eventually found some fish, bumping into what was an incredible shoal of specimen Tench, the next few days were mind blowing, as the big fish just kept on coming!’

‘I didn’t want to put out a huge bed of bait as I’d moved a few times, so I just opted to introduce some feed through the Feeder and via a small Spod. In the end though, as the session was so hectic I went through three gallons of reds! I think the session is still sinking in, as I keep looking through the pictures, which I must thank Justin Grapes for, I’d also like to thank the chaps in the Angling Direct Norwich who sorted me out with some terrific bait’.

Everyone at Angling Direct would like to congratulate Darryn on his fish, pictures and report, as well as posing the question… Is it the greatest specimen Tench haul of all time? It certainly has to be one of the best! 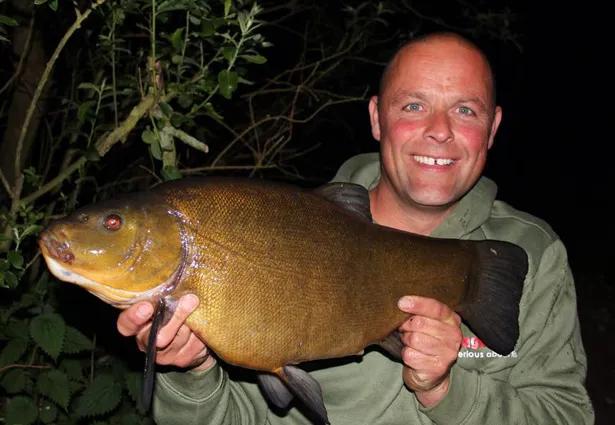 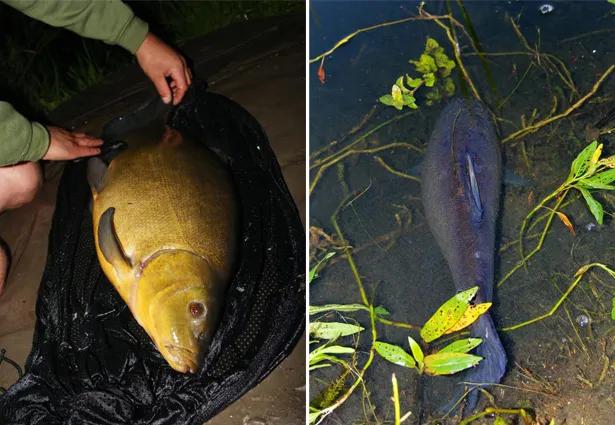 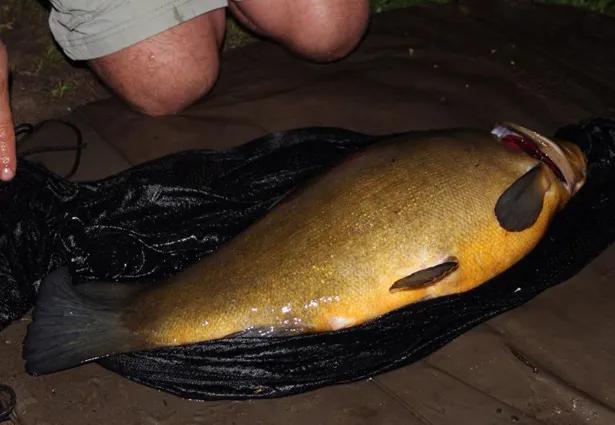 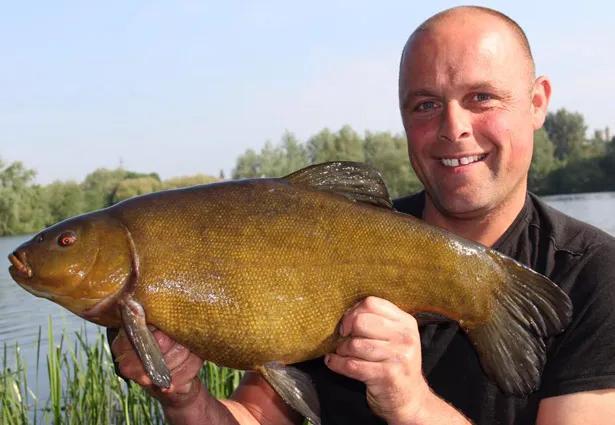 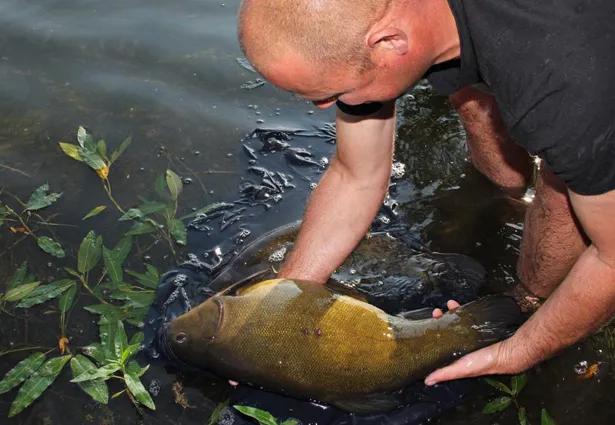 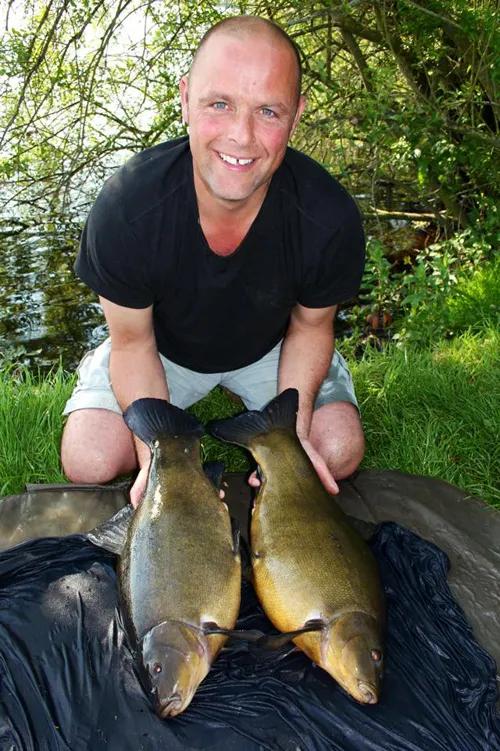