This entry was posted on 21st July, 2014 by Jacob Robinson 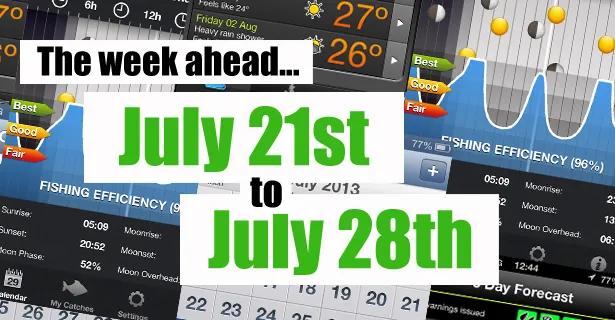 Well what an absolute scorcher last week was! As we progressed towards the weekend the weather just got better and better and the temperature kept rising, before coming to a rather spectacular conclusion on Saturday night and Sunday!

With a period of extremely settled summery weather and with temperatures pushing 30 degrees there was always going to be a storm to cap it off, it’s British Summer time after all, and this is exactly what happened! As late Saturday night and Sunday we were treated to some spectacular scenes here in the East, with vast amounts of sheet and fork lightning brightening the night sky. We were also subject to some absolutely torrential downpours and flash flooding was reported in many places, it was certainly some of the most extreme weather I had witnessed for many years! 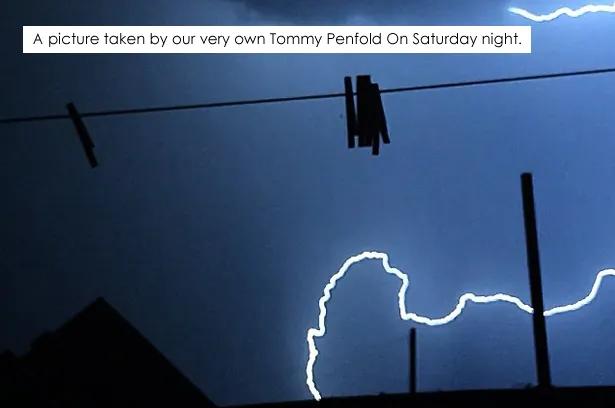 This had me thinking, especially with the extra wet/mild winter we had, is our weather getting worse or more extreme? Is global warming to blame? Now I’m not a meteorologist and I don’t claim to be, but to me it seems that it certainly could be!

Anyway, there could probably be a whole essay written on the subject, but I leave that to the experts, as I’m more concerned about what the weather has in store for fishing this week!

According to the forecast it looks like this week is going to be another warm one, with temperatures expected to remain well into the twenties, perhaps not quite reaching the same balmy heights as last week, but it’s still going to be plenty warm enough! Decent spells of sunshine are also expected and a light breeze from the East should hopefully keep things a little more bearable, as let’s face it, it’s not the most comfortable thing, working in temperatures of nearly 30 degrees and I like the heat!

To put it simply, overall this week, especially from Wednesday onwards it looks like it’s going to be absolutely glorious and I’m definitely not complaining!

What could these conditions mean for the fishing?

According to our friendly fishing app, this week’s prospects, especially for the midweek anglers, doesn’t look the greatest, as from Monday to Thursday the fishing efficiency rating is very low and it’s not until we hit Thursday that things improve. However, even though the week looks quiet it’s all change at the weekend as the fishing efficiency rating jumps up on Saturday and Saturday to a maximum 100%! Great news for everyone who has or who is planning a weekend session! 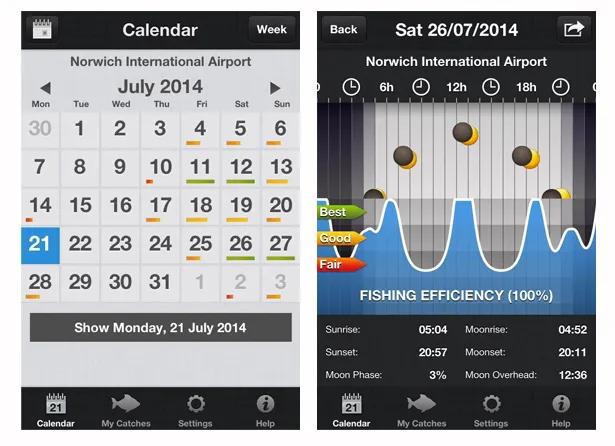 With the weather expected to remain very hot and settled it looks as if early mornings and late evenings maybe the most productive time for a fish or two. I would expect the fish to be in the upper, surface layers of the water so it could be a perfect time to get the floaters out and or to use methods such as the pellet waggler or zig rig. It will probably be, if you local lake permits, the ideal time to try and target some fish stalking, as I’m sure they will venture into the shallow clearer waters!

If you are planning a trip this week and have spring species on the brain, then good luck and of course don’t forget to let us know how you get on! Send any pictures and reports to: contact@anglingdirect.co.uk

My Fishing… Last week was another fish-less one for me, I didn’t manage to get out and I must admit my enthusiasm is a bit low at the moment! From the beaches the reports have been pretty poor, the Smooth Hound seems to have disappeared and with high pressure and flat calm sea’s it’s hardly been ideal Bass fishing weather. I’ve heard there’s been a few Mackerel caught, which is to be expected and the odd Dover Sole, however neither of these two species really get the fishing juices flowing!

With this long period of settled weather the waters around our Coastline have obviously cleared dramatically and the only thing that has perhaps tempted me to wet a line is the prospects of some Bass on lures! However to stand the best chance of a fish or two I really need to pick a evening, with a late high tide and unfortunately this week they are all early! So it maybe something that has to wait until next week.

With a lack of actual fishing I’ve had plenty of time on the editing suite and have managed to finish off the latest episode for my YouTube channel. With a lack of Match/Pole fishing over the last few weeks we thought it was about time we put this right, so the latest episode see’s Steve out with the Pole trying to catch a few Carp on Pellets. You can watch it below...

Pictures Of The Week…

July’s picture of the month competition is now well and truly underway, and already we’ve seen some fantastic entries and some great interaction. If you’d like to view all the entries and if you’d like to vote for your favorites then you can do so by clicking the link below…

July’s Picture Of The Month 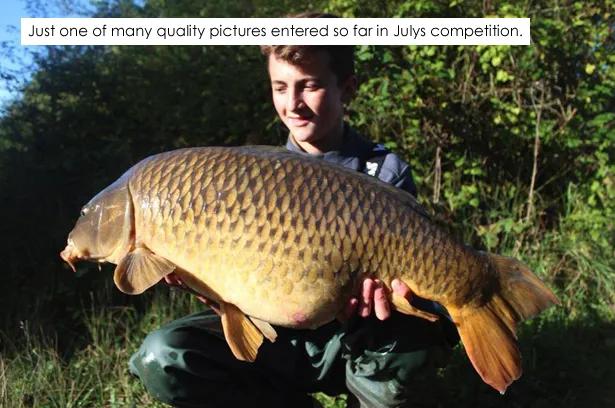 And of course if you want to get in on the action and stand a chance of winning a £50 voucher then get sending your pictures in!

Also it’s worth remembering it’s a picture of the month competition and not a just a fish of the month, so it’s not all about the biggest Carp!

If you want to enter July’s competition and appear on our blog and social sites then feel free to email your pictures and reports to…contact@anglingdirect.co.uk you can also share them with us on our Facebook and Twitter pages.

At the fourth time of asking the England Feeder team blew away the opposition to take a wonderful Gold medal – their first since the competitions inception.

Held on Inniscarra Lake in Southern Ireland, the England team totalled just 26 points over the two days - a staggering 36 points ahead of runners up Ireland.

A true ‘method’ water, Inniscarra turned out to be a fair arena for the championship which allowed the team to really show their ability on an even playing field. The fishing was all about catching skimmers of various sizes at short range. Maximising efficiency was the key along with finding some better fish along the way. The fishing was prolific too with the England team needing anywhere between 80 and 130 fish with to secure their points.

On the individual front, it was Steve Ringer who yet again proved his international class to become the World Champion. Producing a perfect two-point display, Steve added the Gold to the Silver that he took in the first World’s in Italy.

For Steve it was a dream come true “Apart from the day my little boy Jake was born, this is the best day of my life! I can’t believe it”.

Also stepping onto the podium was Mick Vials who took the Bronze medal after scoring three points over the two days. 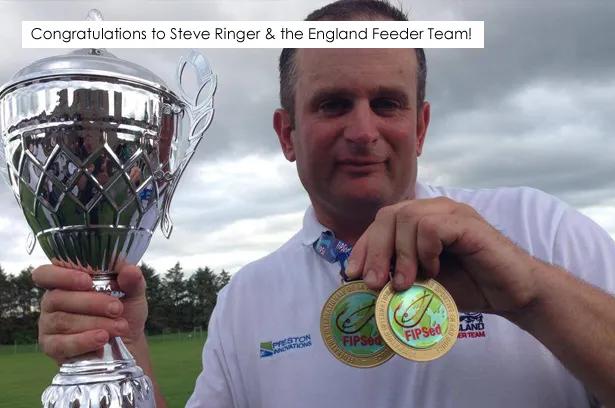 Last week was another busy one, with lots of stuff going on in store, out of store and online, so much so I’ll split this week’s write up into a couple of sections as there’s too much to digest in one go!

This weekend we attended the CLA Game Fair at Blenheim Palace, we didn’t have our own stand, but worked in conjunction with the guys at Shimano and Rapala, offering an exclusive Lure clinic with special guests Mick Brown and Dave Lewis. The weekend was a huge success with anglers and countryside enthusiasts out in force. We’d just like to say a massive thank you to everyone who visited us on the stand, we hope you enjoyed the day and managed to pick up a bargain or two! We’d also like to say a very special thanks to all the guys at Shimano who made us feel very welcome and who were first class from start to finish. 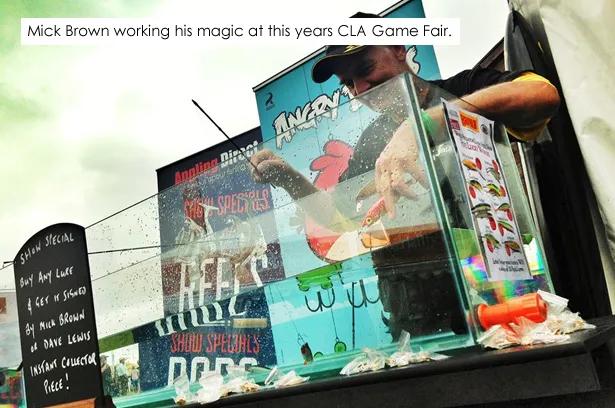 We are pleased to mention that Chapel Lakes in Roughton, Norfolk is now open and tickets are available either on the bank or from the Angling Direct Norwich store.

For anyone who doesn’t know Chapel Lake is a well stocked two-acre fishery with an average depth of around 4ft, it boasts two feature islands and holds a mixture of coarse species. A large head of Carp to mid-twenties and numerous Tench, Bream, Roach, Rudd and Perch, it’s the perfect fishery for anglers of all ages and abilities. Coupled with pleasant surroundings, it’s a great place to spend a day fishing.

You can check out more details about the lake here. 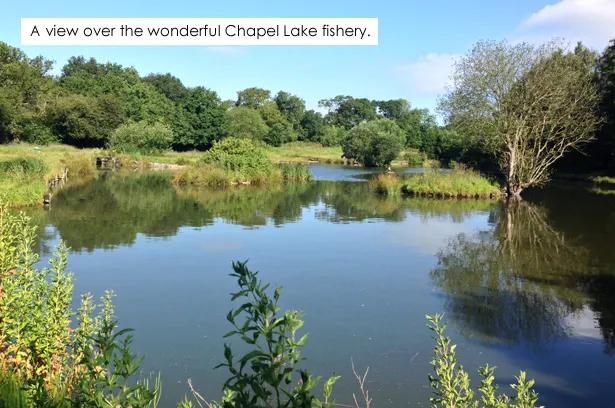 Team AD Smash It At The BCAC Semi Final!

As you may have read, this weekend saw the second Semi Final of the BCAC (British Carp Angling Champs) and it saw our very own Steve ‘Widget’ Crowe and his fishing partner Paul Stevens, competing in the 48 hour competition, for a chance to fish in the final.

Armed with plenty of our very own Tangee Terror boilies, the pair absolutely smashed it, landing a whopping 131 fish for a total of 1198lb 12oz, which saw them finish over 500lb clear of the anglers in second spot.

This mammoth effort see’s them rewarded with a place in the BCAC final, which takes place on September 12th at the famous Wraysbury complex. 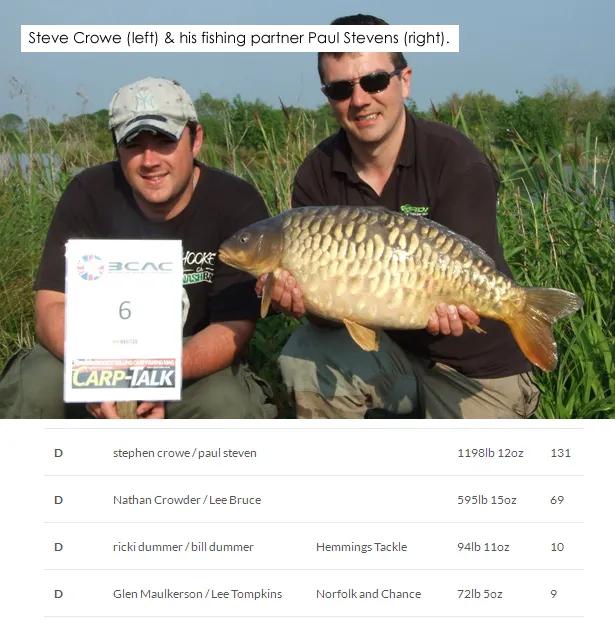 We’d like to congratulate all the winners, the goods will be winging they way to you in the next day or too, and thank everyone else who entered. We have lots more competitions to come, so be sure to follow us on Facebook, so you don’t miss out. 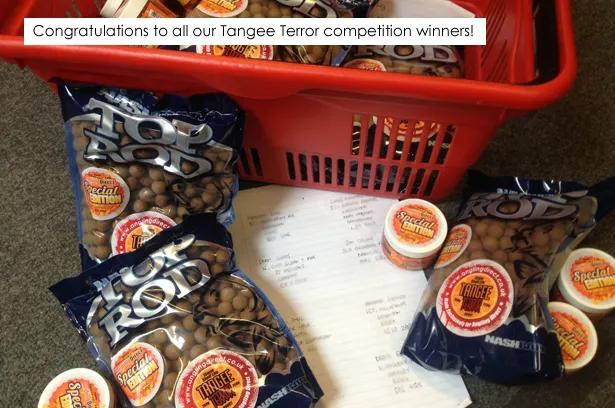 As usually we’ve been busy adding lots more new products, special offers, blog reports and articles, there’s too much to mention in this short post, but you can check them all out by visiting the AD sites below… 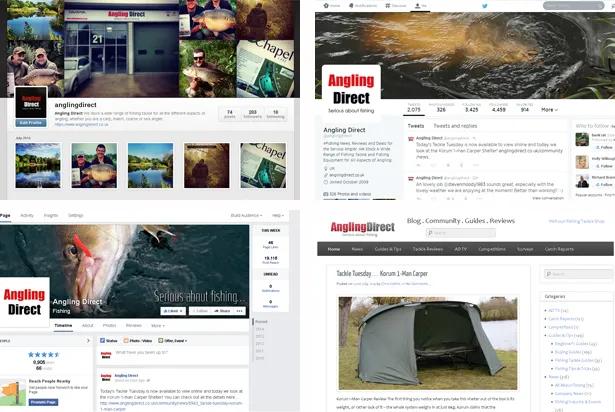 Product of the week…

I actually own three old 2.25lb Daiwa Whisker rods, which I use very frequently when I’m on smaller waters, and they are a delight to use.

Through the combination of Danny Fairbrass and his team at Korda the designers at Daiwa, the DF range of rods has gone from strength or strength. So, when the new Whisker DF turned up in the office I couldn’t wait to have a look at it, to see exactly what Danny and the Daiwa team had done to improve it…

To read the full review, click the link below… 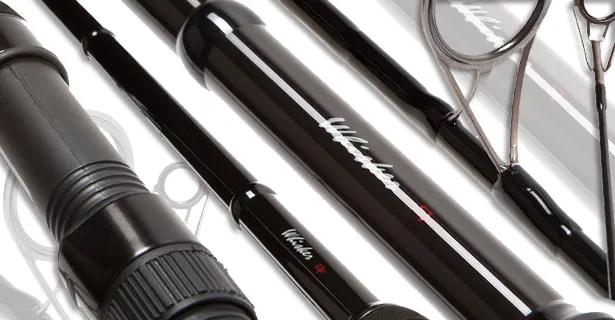