This entry was posted on 4th October, 2019 by Jacob Robinson 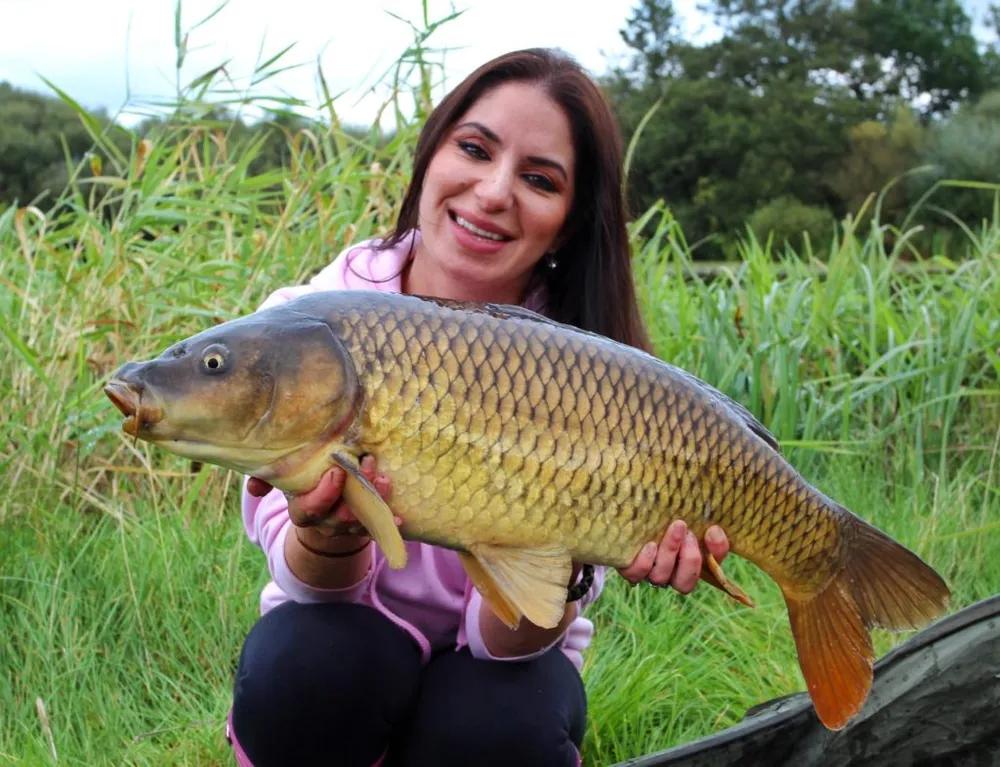 Float fishing is one of the most simplistic yet enjoyable ways to catch carp, however, for many modern anglers, float fishing for carp has fallen out of fashion especially as it is considered a small fish only method and many carp anglers want that specimen monster carp in the back of the net.

Over the years, traditionalists such as Chris Yates and the late, John Wilson MBE, have proven that float fishing for big carp certainly has its place.

Naturally, when float fishing for carp, you will not be casting over 100 yards into an inland sea. It would be a waste of time. Nonetheless, fishing at close range, certainly the margins, and creeping through the undergrowth is where float fishing comes into its own!

With the benefit of intensified bite indication, fishing at close quarters with a float can often be a case of jungle warfare! Whether you are close to snags, nestled in amongst dense weed beds or in amongst the undergrowth, the fish fight that follows is likely to be an exhilarating experience!

If you fancy catching a big carp on the float, you should consider the following.

Carful movements. Being quiet and delicate with your footfall is an absolute necessity as carp will often patrol round the edges of the bank. Stealth is of the essence.

Choosing the right gear. Generally, you’ll be fishing close to the bank and along patrol routes in the margins so the ideal rod would have a through action and be 10-11ft in length so that it can absorb those powerful lunges at close quarters. Paired with a small fixed spool reel with a reliable clutch, loaded with an 8-10lb mainline and perhaps a heavy gage wire hook, (size is dependent on your bait choice), then you are set for success. A top tip for float angling is to try to keep your gear to a minimum so you can stay mobile.

Picking the right float. The choice of float is often a personal one but ensure to select one which is as covert as possible. A foot long, loaded drift beater banging around in 2ft of water is only going to be obtrusive, spooking the fish from your swim. Choose a short bodied waggler, such as Drennan Crystal or even a piece of peacock quill, attached to the bottom end only with a float rubber. For extremely up close and personal work, a large pole float with a superfine bristle will serve well! 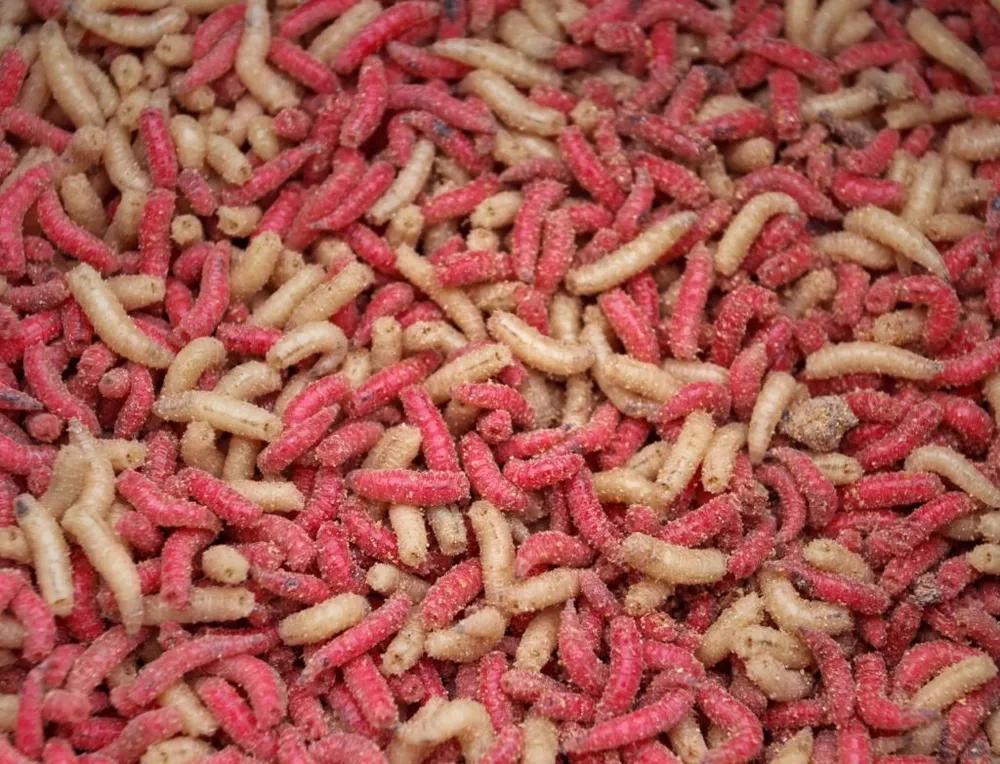 Choice of bait. Whilst it can be accepted that certain baits technically work better when presented under a float, many bait options such as boilies will catch you carp. Two personal favourite baits to fish under a float is the ever faithful “golden grain” sweet corn and a big bunch of wriggling maggots! With these choices, you may on occasion end up catching other species, but a big carp caught on the humble maggot is certainly a catch to cherish.

So next time you are out on the bank with that trendy three rod set up in mind, the bulky load of bite alarms and big leads, pause, and consider using your float rod and you’ll so you can experience something truly magical.
Search
Categories
To top