Our Get Into Fishing Campaign 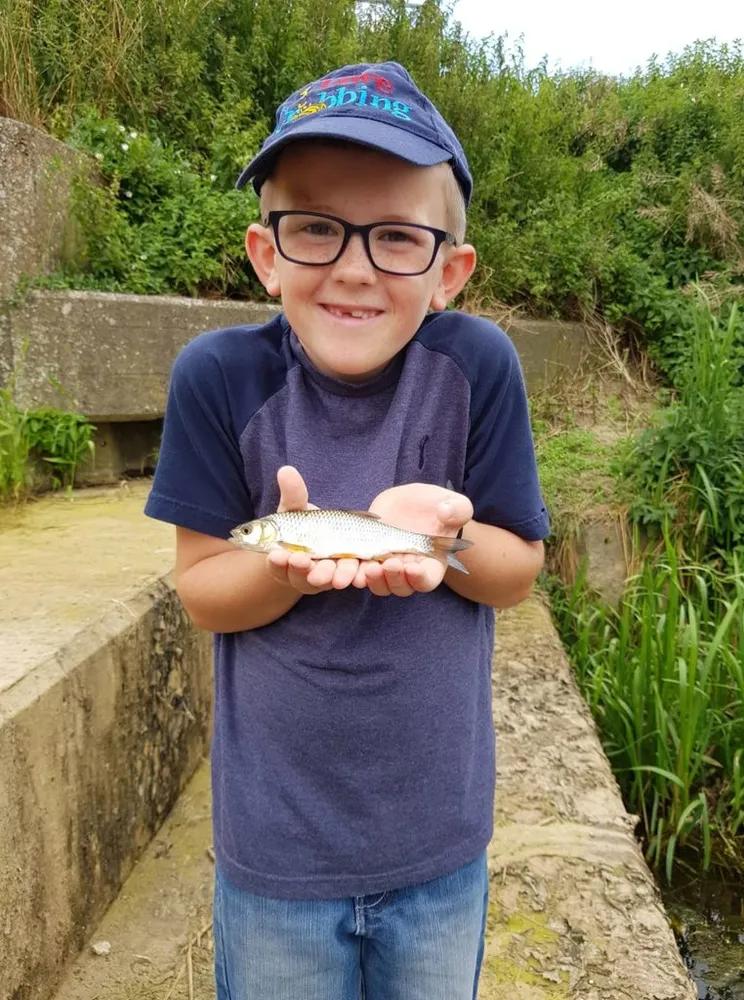 At Angling Direct we are constantly thinking of innovative ways to encourage the uptake of angling as a hobby. We are passionate about the future of angling and the huge benefits of spending time out in the countryside on the bank and we share the big concern that today’s youngsters are glued to mobile and computer screens, damaging their physical and mental health and development.

So much so, that throughout 2019 Angling Direct ran several promotions designed to encourage younger generations to take up angling as a pastime, or at the very least get youngsters out on the bank for an afternoon.

Back in July we ran a promotion offering a free Garbolino whip to under-16 anglers when they spent £5 in store. The scheme was a colossal success and resulted in Angling Direct giving away 6,606 poles to the next generation of anglers.

After the success of the summer scheme, we thought we would go one better during the October half term and offer one Garbolino Telefloat 158 Margin Pole (3m or 4m), one pole rig and one bag of Fjuka bait – which we were able to secure as part of the deal by working in conjunction with Dave Preston. 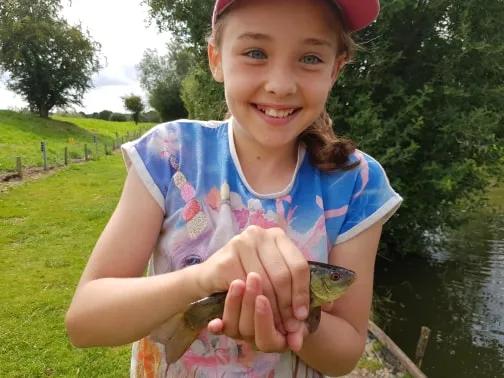 Again, this relied on spending just £5 in store, in return youngsters were provided everything they needed to get fishing the very same day. The promotion proved popular once again with 1,027 whips given away during the half term period.

In an effort to get as many youngsters out on the bank in 2019, we once again ran the offer over the Christmas holidays, offering both Garbolino and Zebco whips to under-16s. The uptake was encouraging for December with another 615 whips being given away courtesy of AD – an early Christmas present!

In total we gave away 8,248 free whips in 2019! That’s a lot of new anglers out on the bank, most likely beside or following in the footsteps of an older family member and it’s that succession that is so important to AD, just think of the amount of new PBs the free whip offer has resulted in.

We want to continue to lead the industry in encouraging the next generation into angling in 2020 and beyond – keep your eyes peeled to Angling Direct social pages around the school holidays for similar deals and make the most of the offer by encouraging a younger family member into the sport.