This entry was posted on 3rd June, 2019 by Jacob Robinson 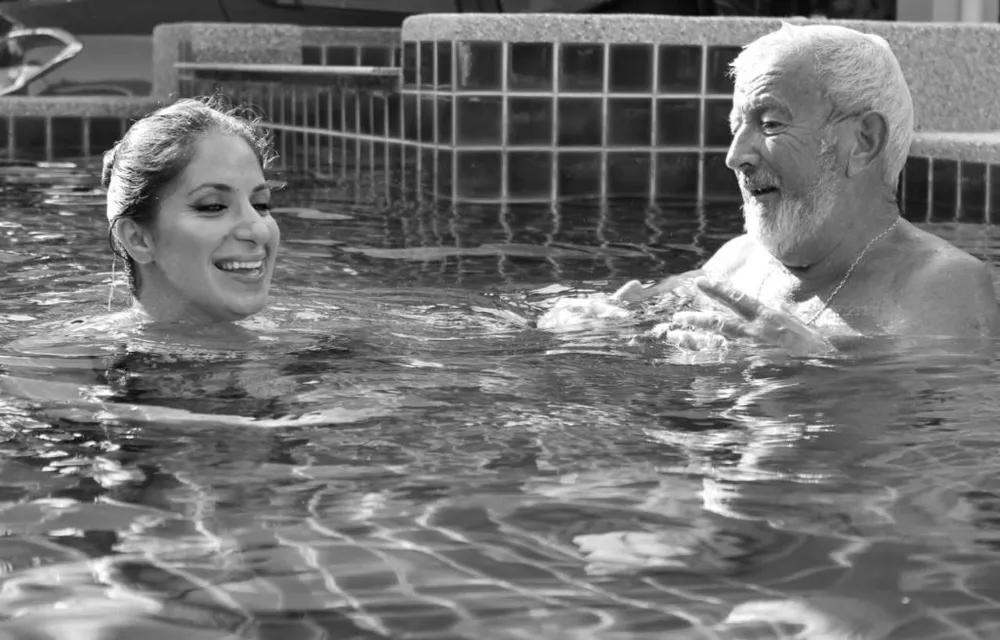 It was with a heavy heart last weekend that Dave and I travelled down to Norfolk to say our final goodbyes and celebrate the life of the legend, the one and only Sir John Wilson.

For me I think it’s fair to say that at no other time did any one person come into my life, be it for only such a short time and leave such a lasting impression. Not only was he a master at his art but John was such a kind-hearted gentleman, he had a passion for life and all that was in it, an energy that flowed from within and one which he was keen to share. 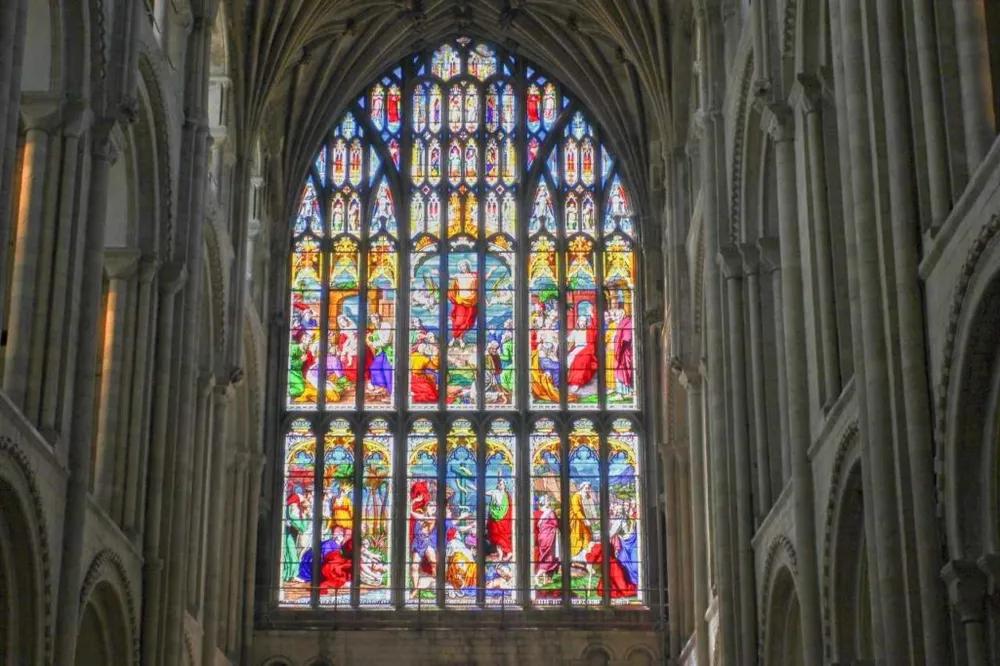 For anyone who doesn’t know I got to know John and his lovely wife Jo after winning the King of the catch competition a few years back and was so privileged to fish with him at his lake and home in Thailand for a week.

In the short time I got to spend with John I learned so much from him, his passion and enthusiasm for fishing truly blew me away. A man who had come so far and achieved everything an angler could dream off yet managed to remain so humble and down to earth.

Johns Memorial took place under the glorious Norfolk sunshine, in a packed-out Norwich cathedral where friends, family and colleagues had gathered along with John’s amazing wife Jo to say a final farewell to the great man himself.

Beautiful tributes from both Jo and John’s daughter Lisa left not a dry eye in the house and along with a fantastic rendition of one of John’s all-time favourite songs Frank Sinatra’s “My way” to conclude even the hardened amongst us could not help but shed a tear for the loss of this great man. 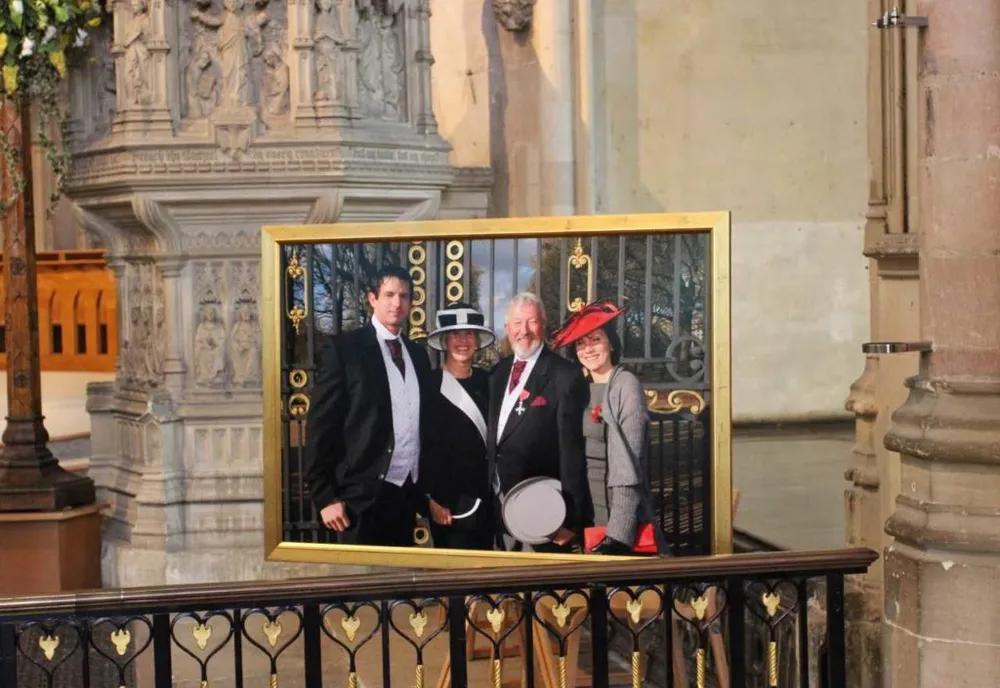 Amongst family and some of John’s closest friends we celebrated John’s life late into the evening, sharing stories with some angling greats including the larger than life character that is Des Taylor, we later watched a beautiful sunset as sun went down over the Wensum valley.

The final day of our stay was to be spent once more paying homage to the late great man.

The day was spent by the banks of the fabulous river Wensum where John spent so much of his time and which was the backdrop for so many of his Go Fishing episodes in which he brought angling into our homes. 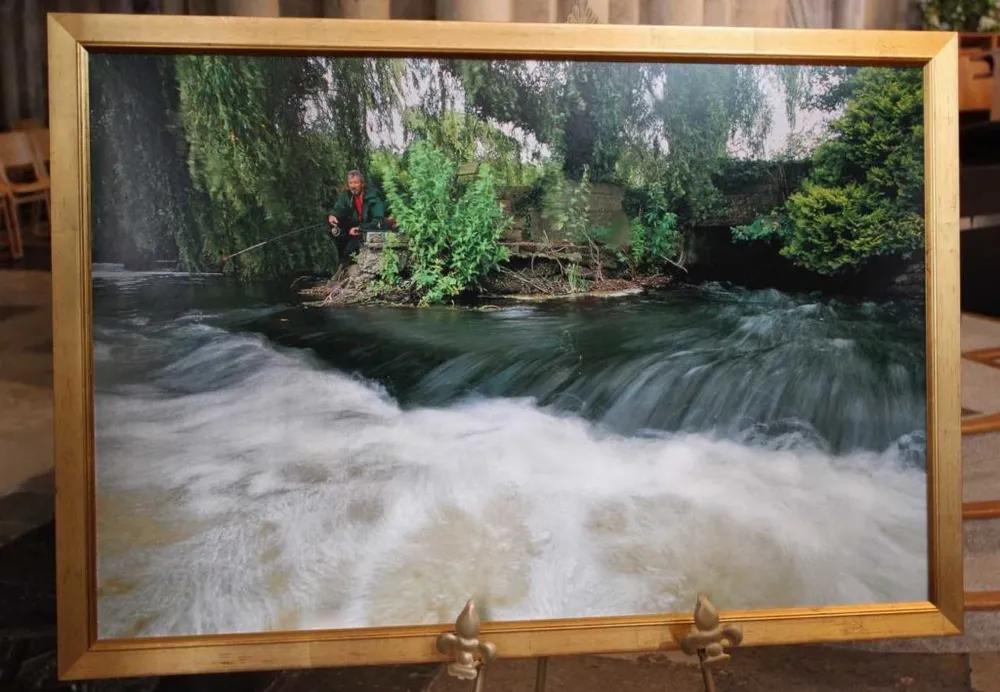 As the sun went down on our final evening we cast flowers on the waters of The river Wensum by the Bridge inn ,which was the scene of one of my favourite Go fishing episodes “weir pool magic “ and spent a moment to reflect on all John has given us.

I’m sure just for a moment John was with us as the air fell still and only the sounds of the babbling waters below could be heard below.

“Good night“ rather than a goodbye I whispered, as for me, he will continue to live on in all of us. 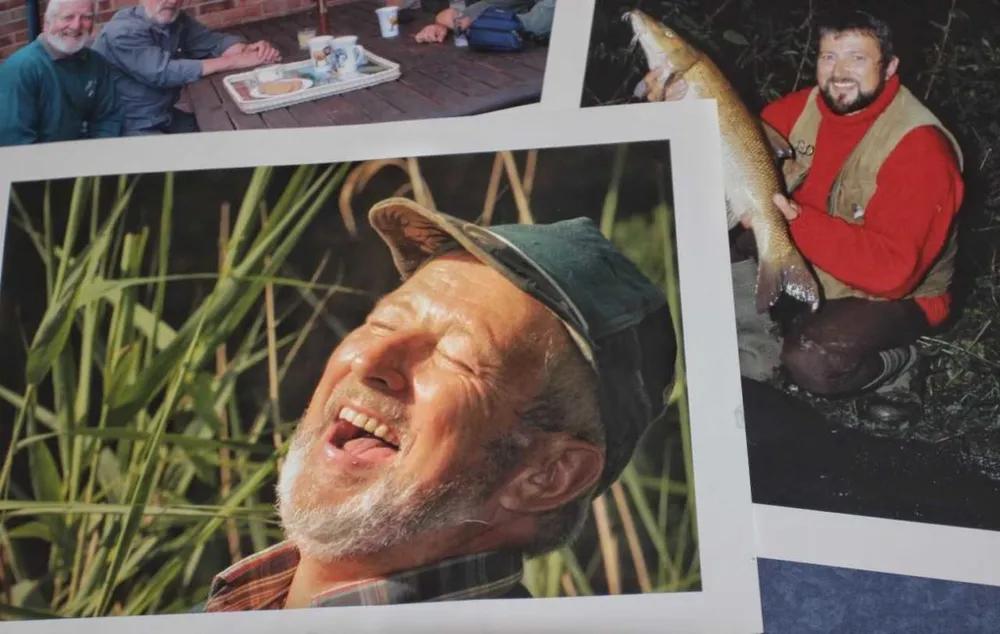