Save Our Sea Bass 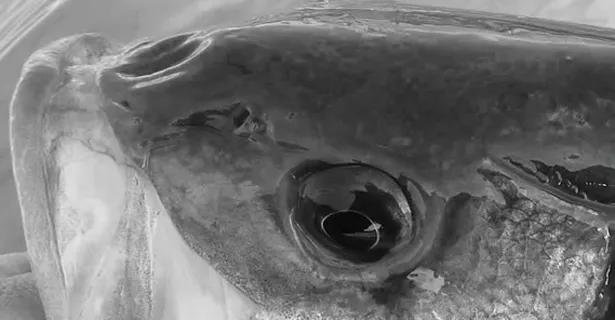 The destruction of the Sea Bass population is an “unfolding environmental disaster”.

It will probably be no great surprise to sea anglers that our Bass our under threat, perhaps you've seen it in the media or perhaps your own catch reports echo a similar sentiment, but something needs to be done to protect this wonderful saltwater predator.

Through the years, due to the increasing pressure we've put on our oceans, there has been a massive decline in most species of fish however until I recently received some information from the SOS group (Save Our Sea Bass Group) I wasn't aware to the extent that Bass stocks had suffered/been suffering.

The SOS or Save Our Sea Bass group has been created to try and protect the species and to ensure that the Bass, a fish close to sea anglers hearts, survives for future generations. 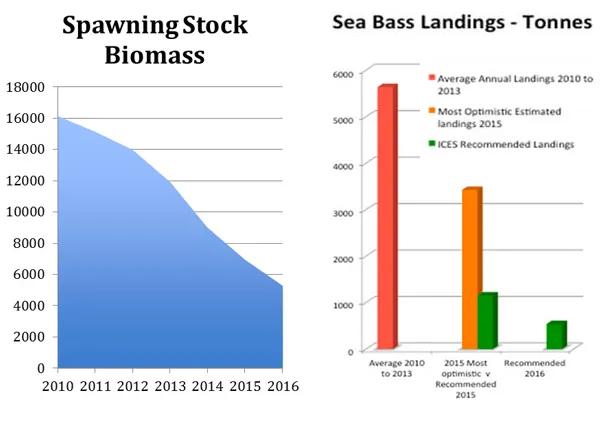 Scientist said in April 2015: “The spawning stock biomass is declining towards the lowest historically observed level.  The current fishing mortality is unsustainable and almost three times higher than FMSY” (FMSY is the maximum amount that can be fished sustainably).

How much impact will the recent cuts have in 2015?  We have pieced together the various estimates from the Scientific, Technical and Economic Committee for Fisheries (“STECF”) and the EU Commission and believe that the most optimistic view is that the cuts will reduce landings in 2015 by a maximum of 40%, from 5,668 tonnes to 3,465 tonnes. 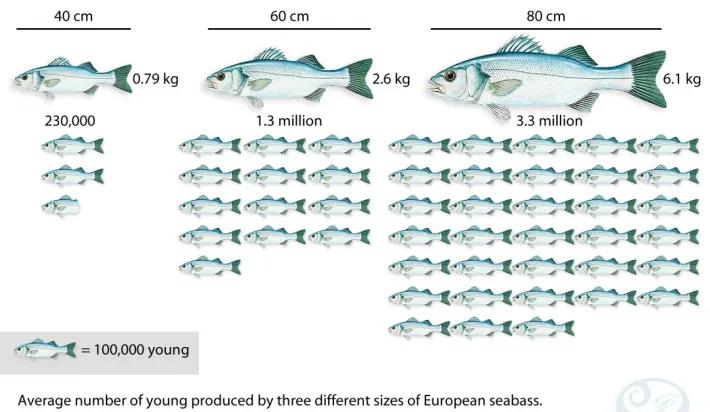 In 2015, after years of political deadlock, with the help of considerable grass roots pressure from recreational anglers and conservationists across the EU, the EU Commission has succeeded in persuading the EU Member States to agree to a number of emergency measures to try to save the Bass, these included...

However is this really enough? We fear not, so that's why here at Angling Direct we are proud and pleased to support the SOS campaign and would ask other anglers, not just sea anglers, but all anglers, to do the same.

If you want to get involved or want to find out more information then please visit the following website, by clicking the link below...

SOS Save Our Sea Bass 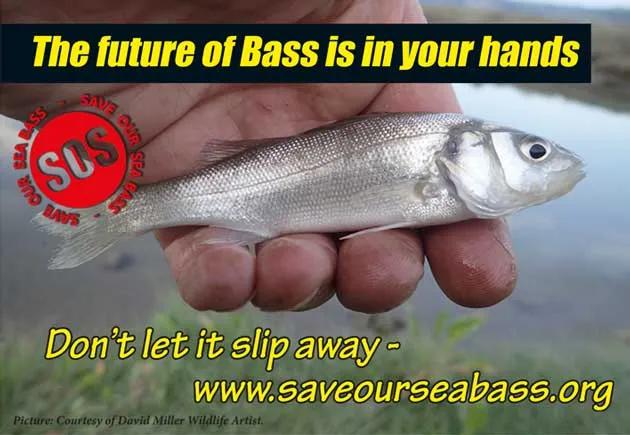