This entry was posted on 1st August, 2018 by Jacob Robinson 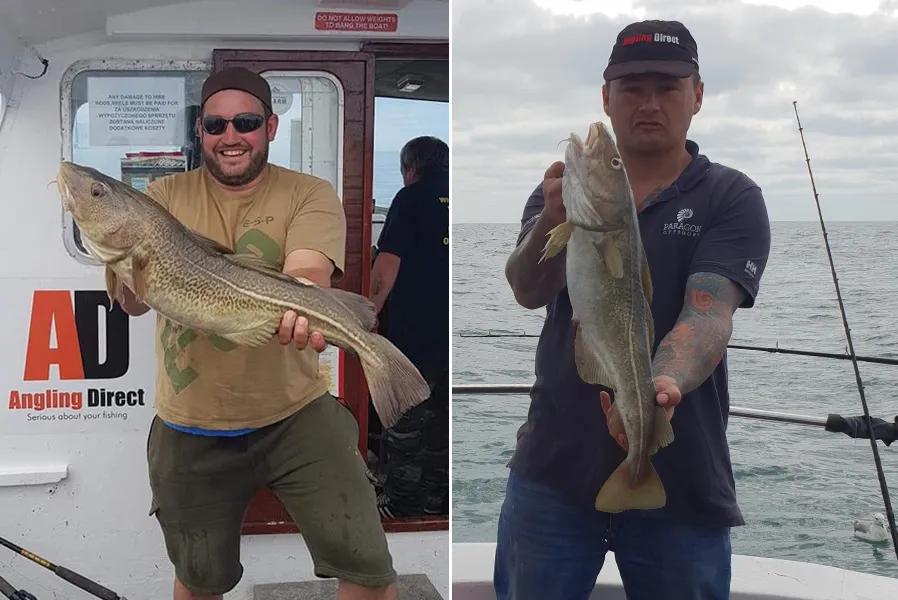 The fishing in Whitby has generally been steady, although it has picked up a little in the past few weeks. Unfortunately due to the hot temperatures the algae bloom stuck around for longer than normal, which meant the water clarity hadn’t been as we’d liked. However, despite this we’ve still landed lots of nice Cod and Ling into double figures.

The best baits have been fresh Mackerel, caught on the way out to the marks, and Squid, although as the water clears lures and rubber shads will start to take over. 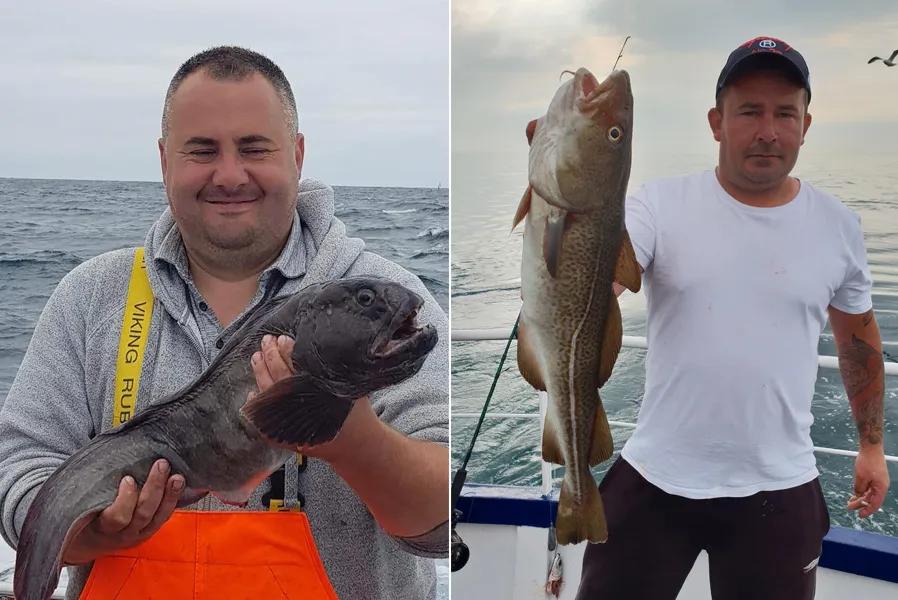 We have recently just finished the W.C.S.A summer festival and this years competition was won by the Alliance, with Steve Rae from Doncaster taking the top spot with a cracking Halibut of 27lb 13oz. The fish fell to a belly of mackerel mounted on a long flowing trace, drifted along the bottom.

We were chatting the other day and realised that over the past five years, between our two boats the Alliance and the Trot-on, we’ve helped our anglers net over a cool £30,000 in prize money!

This just proves that the Angling Direct sponsored boats out of Whitby ‘know what they’re on about’. 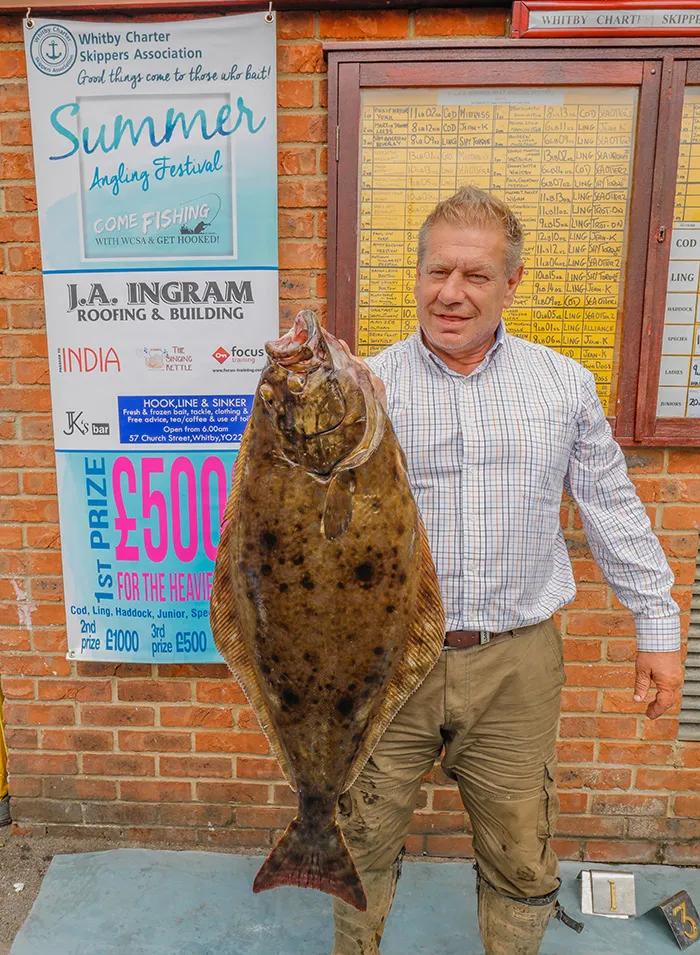