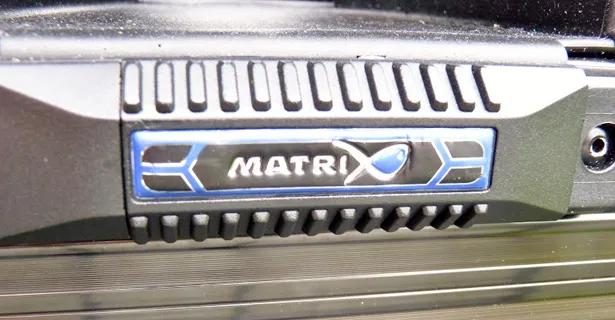 I did some research into all the current seatbox systems on the market and the new Quad box was of interest and really caught my eye, but whilst in Angling Direct I also had a good look at the Matrix Super Box. Wayne in the shop explained that he uses one and most of the top match boys on the Yare swear by them using either a Matrix or a Fox MSB and the Matrix is effectively the next generation of the famous MSB models.

I remember years back speaking with a Fox International tackle rep who told me the plans where fox were to break into the match fishing market under the banner of Fox Match. I was initially dubious even though Fox were a fantastic brand for Predator and Carp fishing I just didn’t think they could cut it against the Italian match brands like Tubertini and Milo or established brands such as Preston Innovations and Drennan. 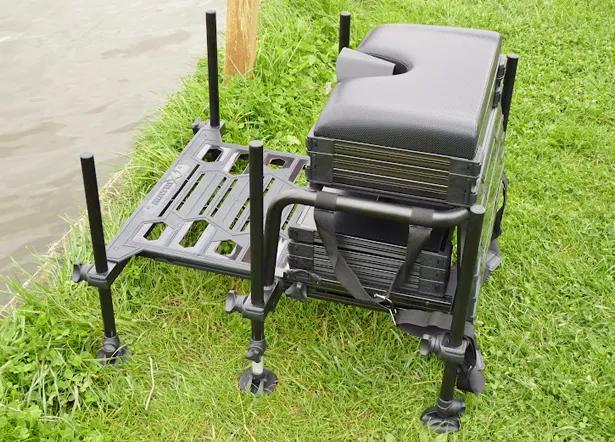 However I was proved wrong and with top anglers like Mark Pollard being on board (and later Bob Nudd) Fox match started producing fantastic match fishing tackle and a big example being the superb top class Fox MSB box. If I’m correct in saying, it was the first box with a spirit level, which really was invaluable, again I was very dubious until I tried it myself with the Matrix.

The Fox MSB quickly established itself with many top professional anglers and became a classic tackle item based on its usability and unparalleled quality. When looking for a new box I had an MSB in the back of my mind, but still looked in great detail at the Maver, Quad and Rive seatbox ranges. For me, although I love the Preston accessories think the OnBox range is due a refresh. 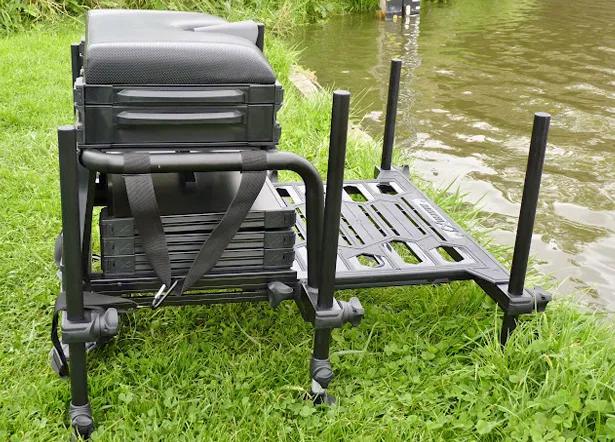 So when I was looking at the boxes in Angling Direct, Wayne pointed out the Matrix Superbox which I hadn’t really considered until that point.

Matrix has been developed by Ricky Teale, who was the top man at Preston Innovations for many years; he effectively bought the former Fox Match range, so the Matrix Superbox 1 is basically the 2012 version of the Fox MSB, featuring all the modern standards featured on a top quality seatbox system… 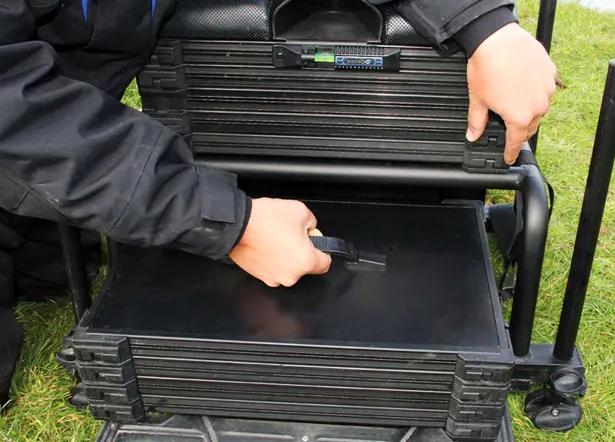 Another big feature is that all the fittings are snag free, meaning it's virtually impossible to tangle your line around the leg screws etc - it's happened to us all. Using the box was an absolute joy, it really is rock solid without any movement. It's surprisingly light and the catches are really well made and you just get the feeling the box will last a lifetime!

To summarise the Matrix Superbox 1 is a top of the range seatbox designed for the most demanding match anglers and for me it's the best I have owned so far and I have owned a few in my time!

With top match anglers like Warren Martin (2012 fish' o' mania champion) being sponsored by Matrix and with there fantastic new range of match tackle, Matrix are fast becoming a big name in the angling industry. 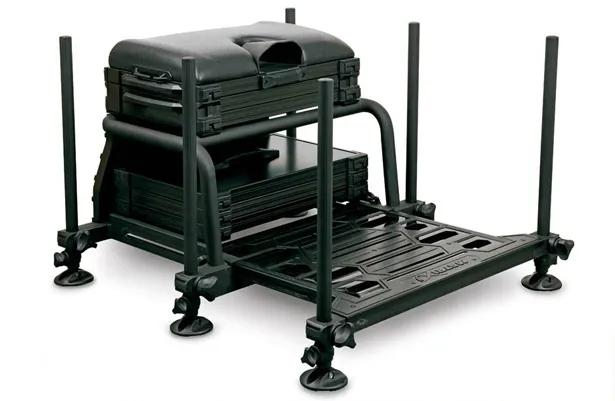