This entry was posted on 10th October, 2017 by Jacob Robinson 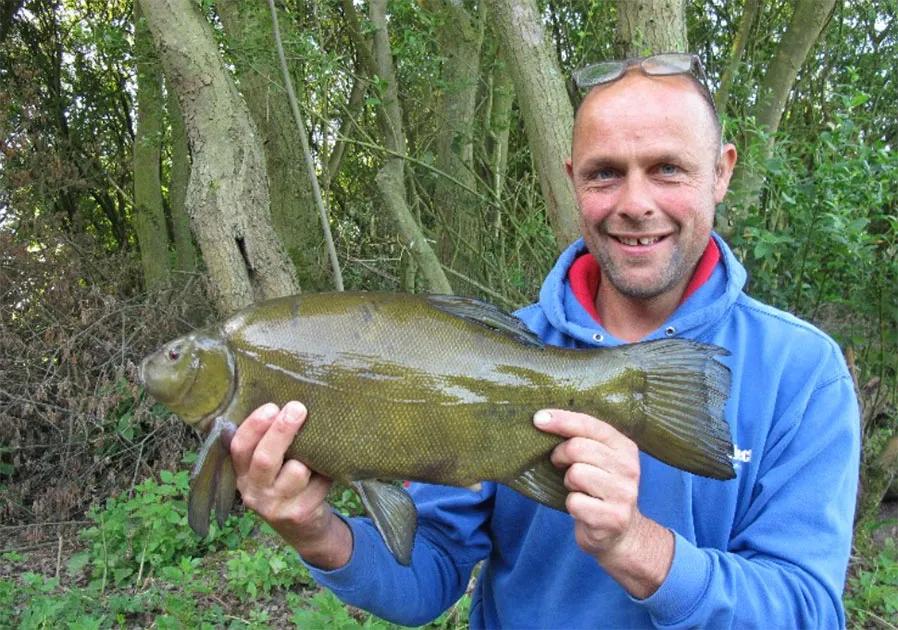 After all the time I'd had off in the spring to chase moody tench around, I’ve had to catch up with some work lately so my fishing has been a bit limited. However, a few of the local members of The Tenchfishers had organised a day’s fishing for crucian carp in Rocklands Mere near Attleborough. I hadn’t caught one of those for years, so I couldn’t resist that! We had a great morning’s fishing, all with the float rod. No-one had any crucians but I managed to get a couple of nice tench on worm (7lb 10oz was the biggest) and it was good fun on light gear.

The next time I was able to get out was another Tenchfishers outing, back at Bawburgh Fishery. This was a 2-night get-together and we fished on Bawburgh Lake itself. I didn't get there until after 6pm and my back wasn't feeling too great so I fished one of the swims that gave me easy access to the van. I was quite happy with the one I chose as I'd done quite well there in the past. I didn't bother marking up because I knew there was a weed bed at about 40 yards. While I was getting my gear sorted, a couple of tench rolled right in the edge of where I was going to fish. I was a bit pushed for time so I stuck half a dozen spombs out with a mixture of pellet, caster, hemp and maggot. It was the birthday of one of the Tenchfishers and we had a get-together in his swim with a beer or two! Apart from me getting a good night’s sleep, nothing else happened through the night. 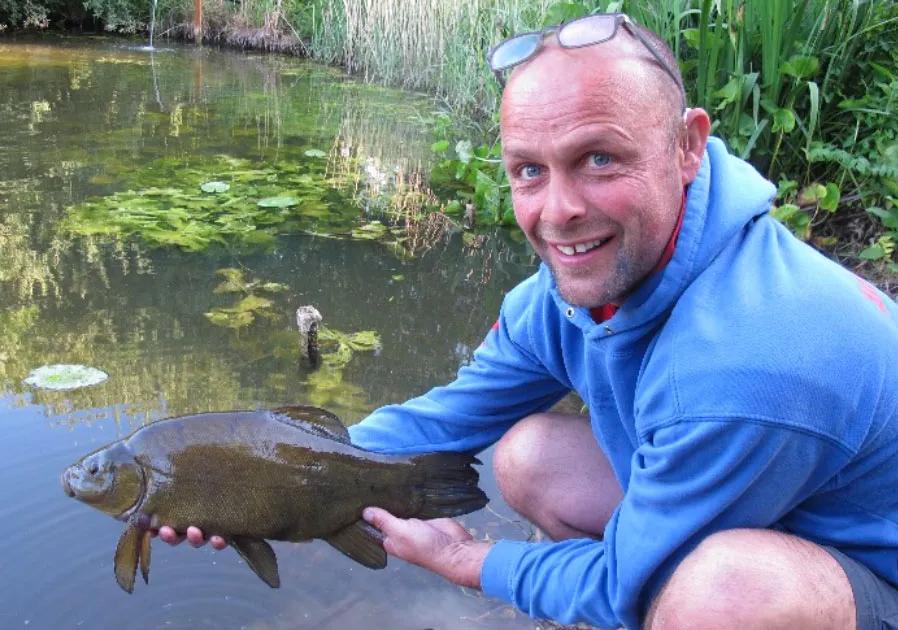 I woke just after first light, put the kettle on, and sat there looking at the lake. It was a lovely morning – flat calm and quite a number of fish were showing themselves around my baited area, with lots of bubbles coming up too but, apart from the odd line bite, nothing happened. I kept changing things around: live maggots produced some silver fish and worm got me the odd small perch. Saturday night and Sunday morning were pretty much the same apart from a roach/bream hybrid and the demolition of almost a whole bag of casters! I knew the rain was coming by early afternoon because most of the others had packed up and gone. I had a slow pack-up and just as I was making my way up the track to the gate it absolutely poured it down, so at least I got something right that weekend!

The following Friday I was off up to the River Trent with Justin for a bit a barbel fishing. More rain was forecast so I set up camp as soon as we decided where we were going. Soon after that, I chucked the lead rod out with a boilie plus a bag of pellets and broken boilies over on the far side where the water was deeper and faster. My rig was a simple 4oz running lead with a 4-foot mono hook link and a size 10 hook. I put the second rod just over halfway across with a similar set-up but I put a maggot feeder on this one and a size 14 with three white maggots for bait. I was kept busy with the maggot rod, fish a chuck, mainly small dace and some lovely roach and perch around a pound.  I had nothing on the boilie rod, which I recast every now and then to get a bit of bait down. As it got dark, I changed the maggot rod over to a bigger bait but when it got dark the rain came, and worse than that – the bream started coming. With that, I thought “stuff it, I'll reel in for a few hours, wait for the rain to clear, then get my head down for a bit”. I think Justin manned it out for longer than I could but he is younger!

Well, the rain didn't clear until first light but by then I'd recast both the rigs with big baits and planned to keep these out for a couple of hours or so, then I’d change one back to a maggot feeder. Well, nothing happened apart from the odd pull from smaller fish so out went the feeder. By then, the sun had come out through the clouds and it was a lovely sunny day. Bites on the maggots were pretty much non-stop, the same as the evening before. I had loads of fish but nothing of any size and I was happy enough catching.

With work and a holiday away (not fishing), it was four weeks before I was able to get out again. I'll let you know what happened in my next post! 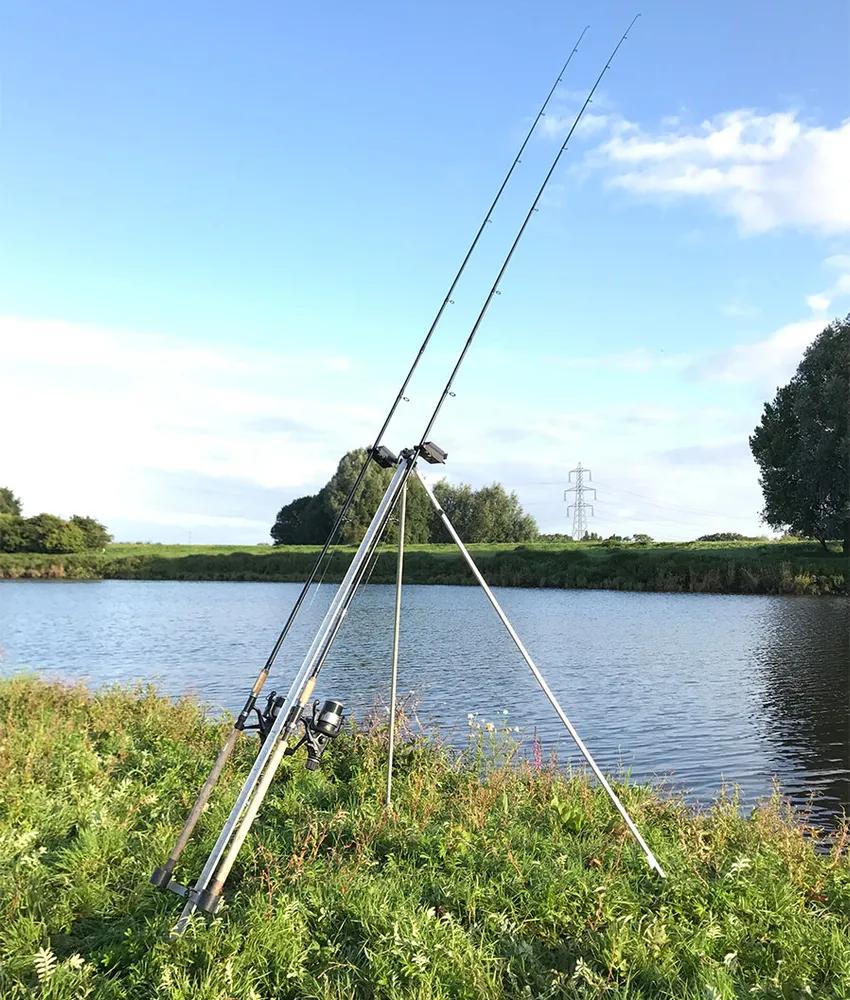