This entry was posted on 18th January, 2017 by Jacob Robinson 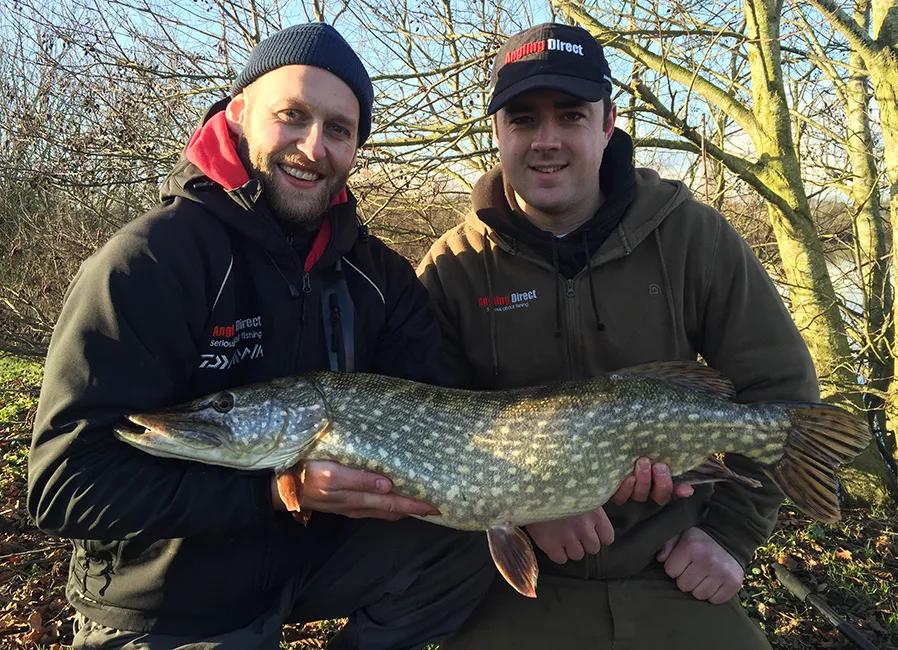 Throughout the winter months, the pike has to be one of the most popular coarse fish in the UK. As the weather cools and the prey fish begin to shoal up, the pike goes on the prowl and anglers up and down the country set their stall out to target this fierce, but delicate, freshwater predator.

There are many different ways of targeting them but one of the most popular and perhaps most exciting way of doing so is float fishing. There’s nothing quite like watching your float bob and twitch on the surface as they hunt out your bait.

Location If you have a water in mind that contains pike, they can often be found in most waterways, then you need to locate them. In 99% of cases they will be where the bait fish are, so look out for any signs of activity, this might be small fish dimpling the surface or perhaps grebes working an area - if the smaller fish are there, then it’s likely the pike won’t be too far behind.

Failing that it’s worth searching the water in front of you. Snaggy areas are always worth a go and so are any areas where depths vary, perhaps where the pike could lay in ambush for an easy meal. This is one reason why float fishing is such an effective method; it’s an extremely mobile way of fishing and enables you to search out a large expanse of water in a relatively short space of time. 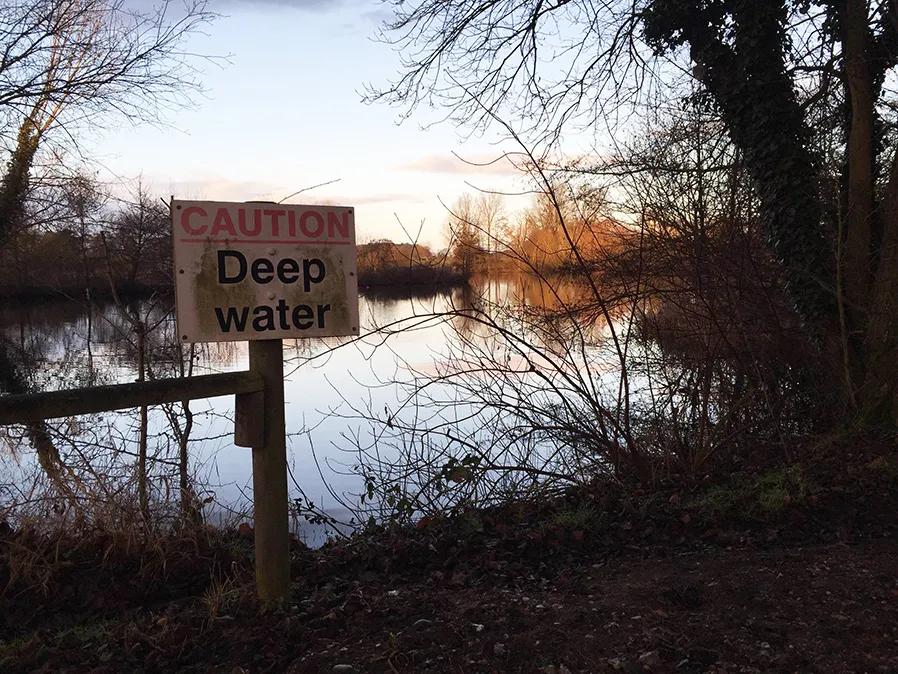 Conditions Pike, like most coarse fish, don’t like extremely bright conditions, so try to pick an overcast day. The lower light levels make it easier for them to hunt their prey and with this in mind you will also find that dawn and dusk can often be the best bite times.

Even though they will feed when it’s bitterly cold, a milder winter day, perhaps with a warm wind to put a slight ripple on the water will probably put you in with the best chance of a fish or two. 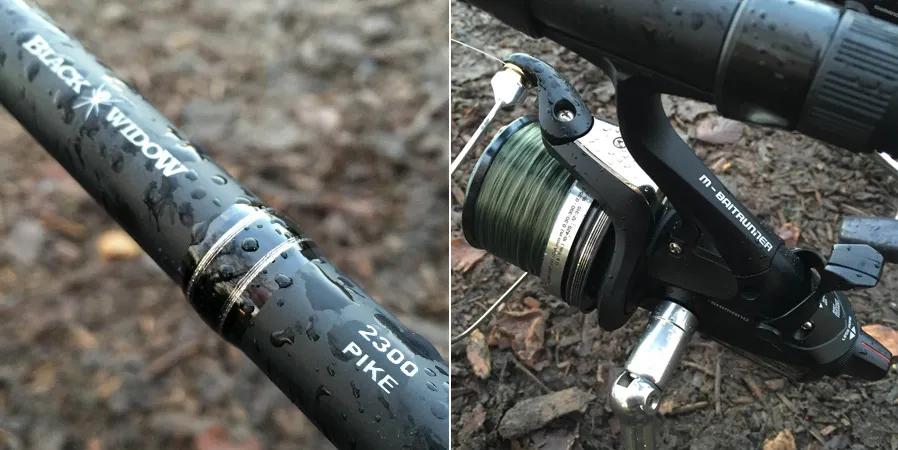 Tackle A powerful fish that grows to over 40lb, it’s essential that when targeting them your tackle is up to the job. There are dedicated pike rods on the market but in most cases a carp rod would be more than ample, something around a 3lb+ test curve with a decent backbone (helps aid casting a large deadbait) will be fine.

Reel wise, again, any carp model would be fine - a large size free spool reel loaded with 15lb braid or mono would probably be favoured.

As you’re float fishing there’s no need for expensive pod and alarm set-ups either, just keep a keen eye on your float for any sort of indication. 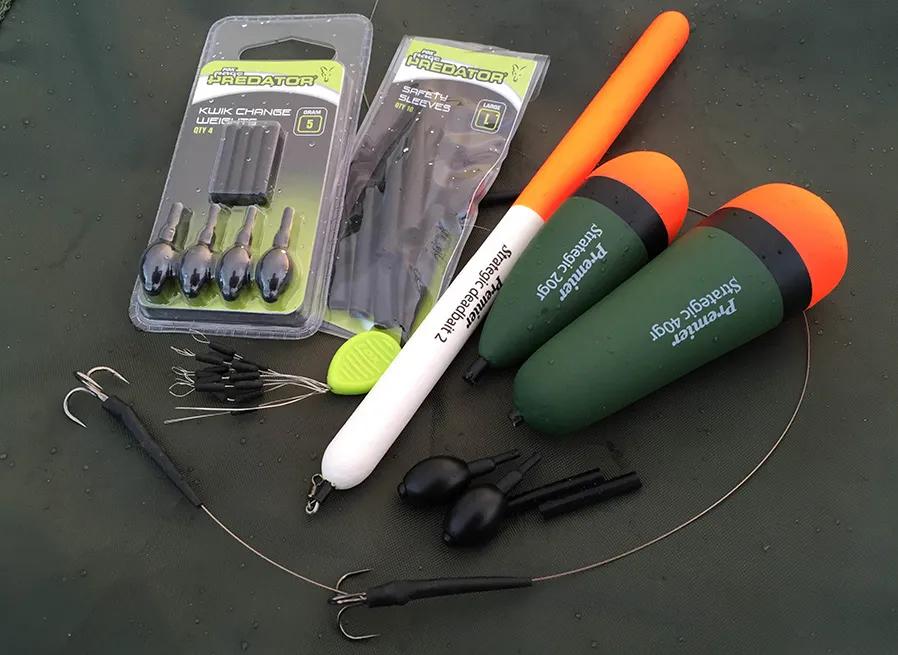 Rigs There are many different floats and float rigs available, depending on where you are fishing and in what conditions, but a favourite choice would be a simple sliding set-up. The floats used for deadbaiting are often fished bottom end only, similar to a waggler, but the depth is controlled with the use of a stop knot rather than split shot.

To fish the float effectively, you’re looking to fish the bait up to two feet over-depth. Fishing them further over-depth can lead to fish being deeply hooked.

To plumb the depth, cast out the rig and see how the float sits. If the float cocks but sits low in the water and begins to drift, the stop knot is set under-depth. If the float lies on its side, the rig is set too deep.

Retrieve the rig and slide the stop knot up or down the mainline, depending whether the rig is set too deep or shallow. Recast until the float just cocks. At this point, with the spilt shot or egg sinker resting on the bottom, the rig is set two feet over-depth.

You can then carefully tighten up to the lead, anchoring the bait on the deck. The line is pulled at a slight angle and will be in direct contact with the hookbait. 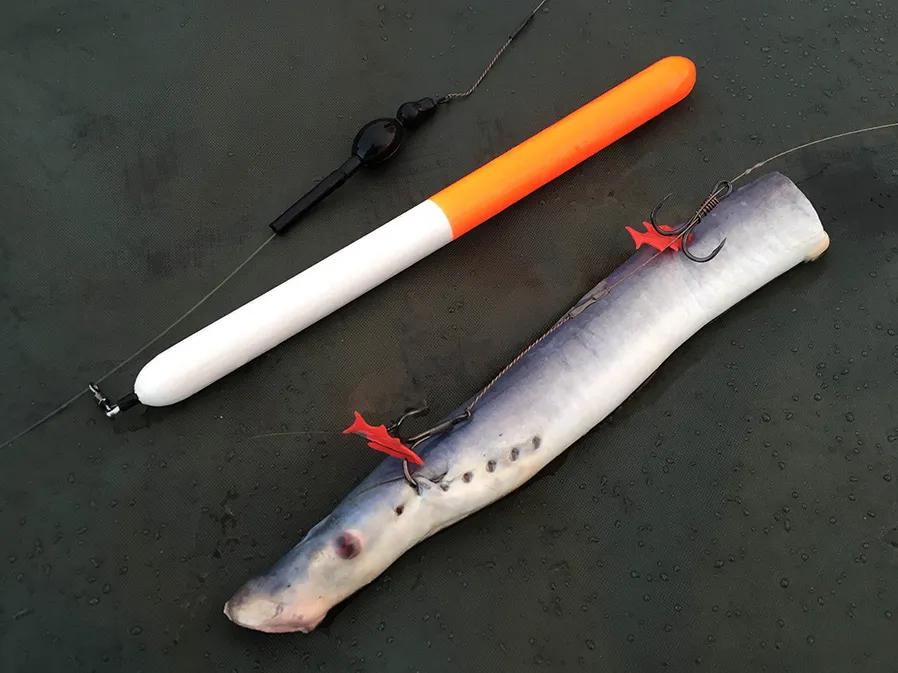 There are many different floats on the market but there are two which cover most scenarios. The first and probably most popular and most sensitive is the slimline deadbait pencil, perfect for close to medium range fishing on calm days. The second is the hi-vis dart style float. This is very similar to the deadbait pencil but features a slightly chubbier body and hi-vis dart top. These are ideal for fishing slightly further out, say medium to long range, and on days where there’s a bit of ripple on the water. They are more buoyant and tend to ride the chop easier.

As pike have a mouthful of razor sharp teeth, you must always use a wire trace when targeting them. A trace of around 2ft in length constructed from around 24-28lb wire would be my preferred choice. I’d then add to this a pair of trebles (Sizes 4-8 depending on where I was fishing and what bait I was using). I always use semi-barbed trebles, with only one hook out of the three featuring a barb, this is the one that I’d hook onto my bait. (If your trebles have more than one barb you can always crush them down with some gentle pressure using longnose pliers.)

Finally I like to finish the trace with a pair of bait flags. I add these to the barbed hooks on my trace, so I always know which hook needs to go into the bait. I also don’t think they do any harm, the red colouring is quite striking and I think probably attracts the fish.

Personally I like lamprey. The skin is very tough which makes it excellent for casting. It also features an anticoagulant, meaning its blood doesn’t clot, so it’ll release smell and attraction into the water a lot longer than other baits.

However, I’ll often carry a good selection of different baits in a cool bag/box and will fish different ones on each rod, trying to find out if the fish are preferring a specific bait on the day.

A small tip is to pierce your bait before you cast it out too, take a pair of scissors and puncture the flank two or three times. This will release the baits juices into the water more quickly and hopefully make it easier for the pike to hunt out.

WATCH THE VIDEO BUY THE TACKLE 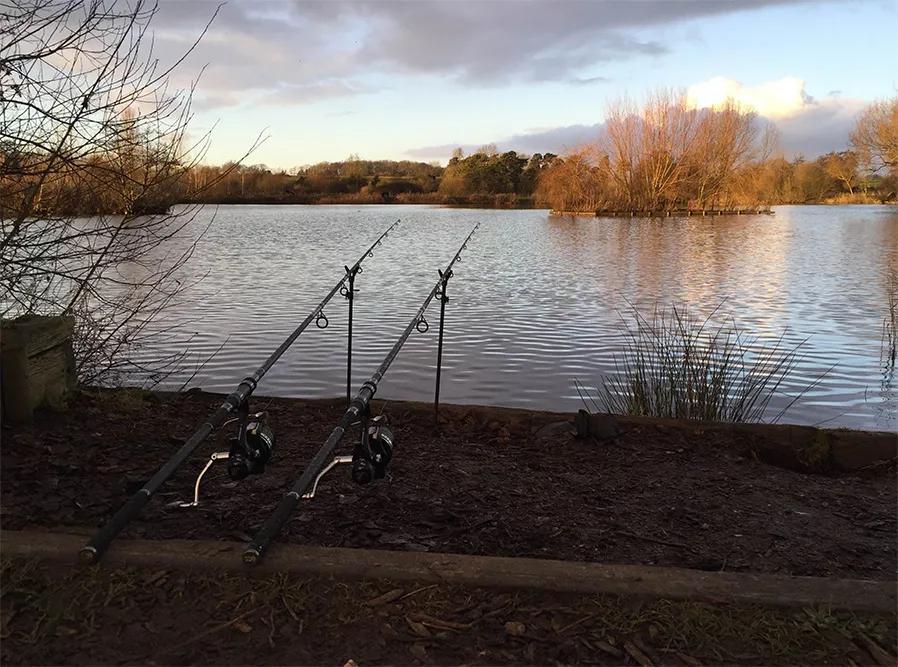