This entry was posted on 16th September, 2020 by Joe Hinchliffe 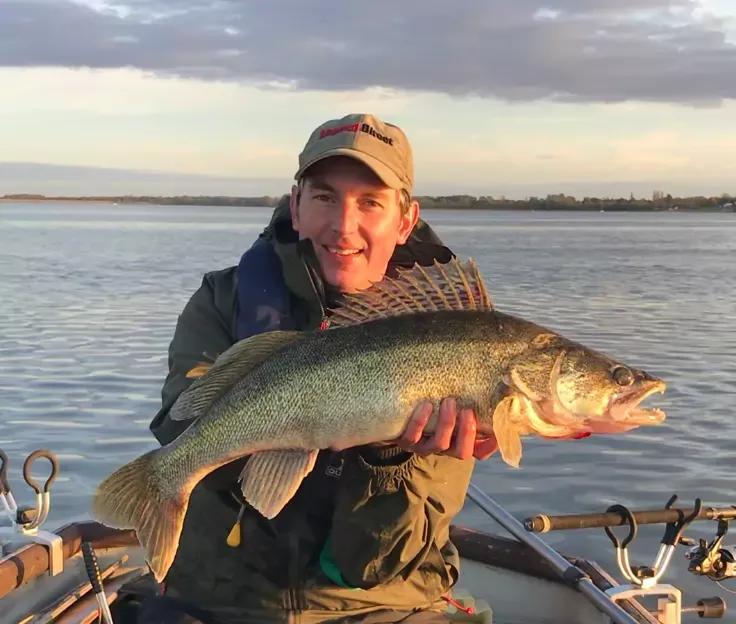 How to identify a zander:

- Double dorsal fin, with the front fin containing hard and quite sharp rays.

- Two long sharp teeth at the front that are vampire-looking in appearance.

- Large eyes that can often be opaque. 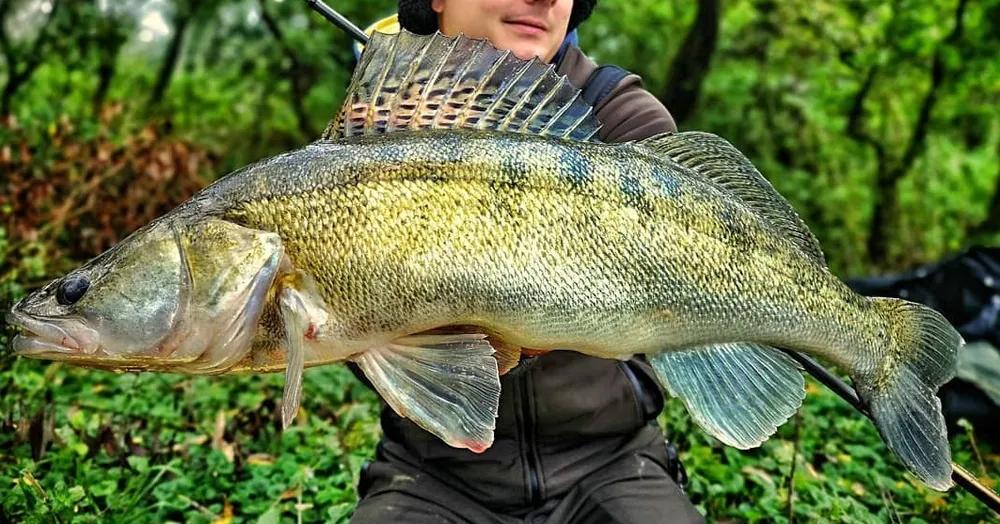 Where can you catch zander?

Zander were originally stocked into the Cambridgeshire/Norfolk fens in the 1960s, since then some have made their way north to Lincolnshire but have failed to colonise to such a degree there.

Several of the UKs larger river systems are now also home to zander; the Thames, Trent and Severn all hold zander, There are also numbers of stillwaters that hold numbers of zander. Most famous amongst these are Roswell pits in Ely, Grafham Water, Rutland Water and Frisby Pits in Leicestershire, but there are numerous other gravel pits and smaller lakes that now hold zander, making them pretty much accessible to most anglers in the country. 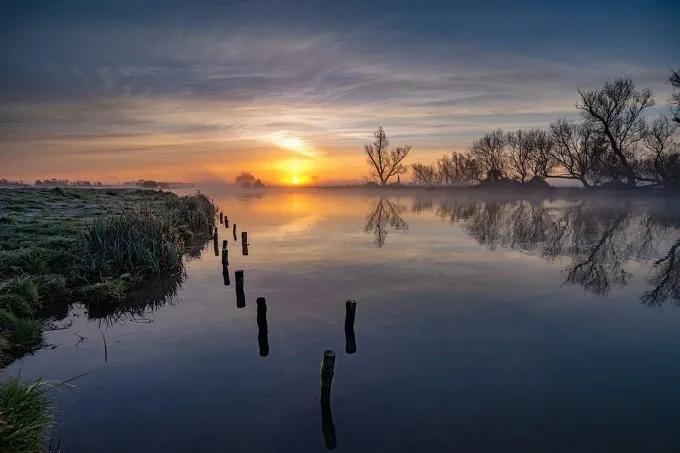 Zander are not pike

Zander are not pike, the two fish have very little in common, other than the fact that they are predators. Zander for instance prefer deep, coloured water and are nocturnal in their habits. Zander do not mind feeding in floodwater or strong flows, pike will prefer steadier water or slacks. Zander are predominantly a shoal fish, whilst pike are solitary.

What fishing tackle do I need for zander?

The zander is a relatively large fish and can at times pull pretty hard, therefore the gear that we use to catch them is more akin to that of pike, but this is where the similarities end.

If the water you are fishing holds smaller zander (3lb-6lb) then a light lure setup will provide excellent sport.

However, if you are after a specimen zander, you are probably better off opting for a scaled down pike dead bait setup, after dark. See below.

Fishing Rod: 2.75 test curve recommended. A rod with a test curve of 1.75 will land pretty much any zander, however, if you are on a larger water you will want the extra lb of test curve to aid your casting.

Line: strong mono is necessary here. Zander are prone to violently shaking their head when they break the surface, the extra stretch in mono, when compared to braid, will give you a greater chance of landing the fish.

There is no real need to opt for a hook greater than a 6, an 8 will get the job done, even when using trebles.

The use of a wire leader in zander fishing has become a much debated topic, with some believing it spooks the zander, but plenty of big specimen zander have been landed with the use of a wire trace.

In short, a scaled down pike setup will be perfect. 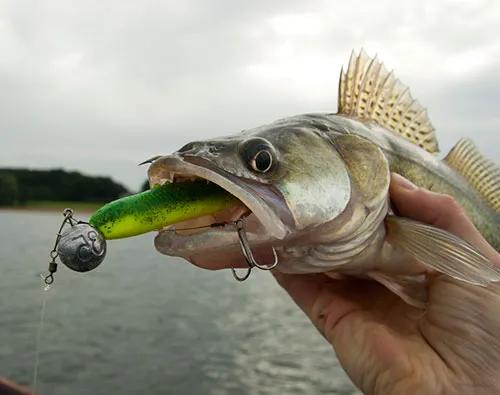 What is the Best Bait for zander?

When compared to other predatory species such as pike and perch, zander have relatively small mouths, as a result of this, many believe small baits and lures to be deadly when targeting zeds.

Small lures are tried and tested with success, one problem you may encounter with this approach is ‘schoolies’, or smaller zander (1lb-4lb) this is great sport on a light setup, but if you are looking for specimen zeds, live baiting at dusk is your best chance.

Zander are adapted to feed in low light levels, or at night on live prey. Almost always zander takes on deadbaits are a lot more twitchy and slower and result in a lot of missed or aborted takes. 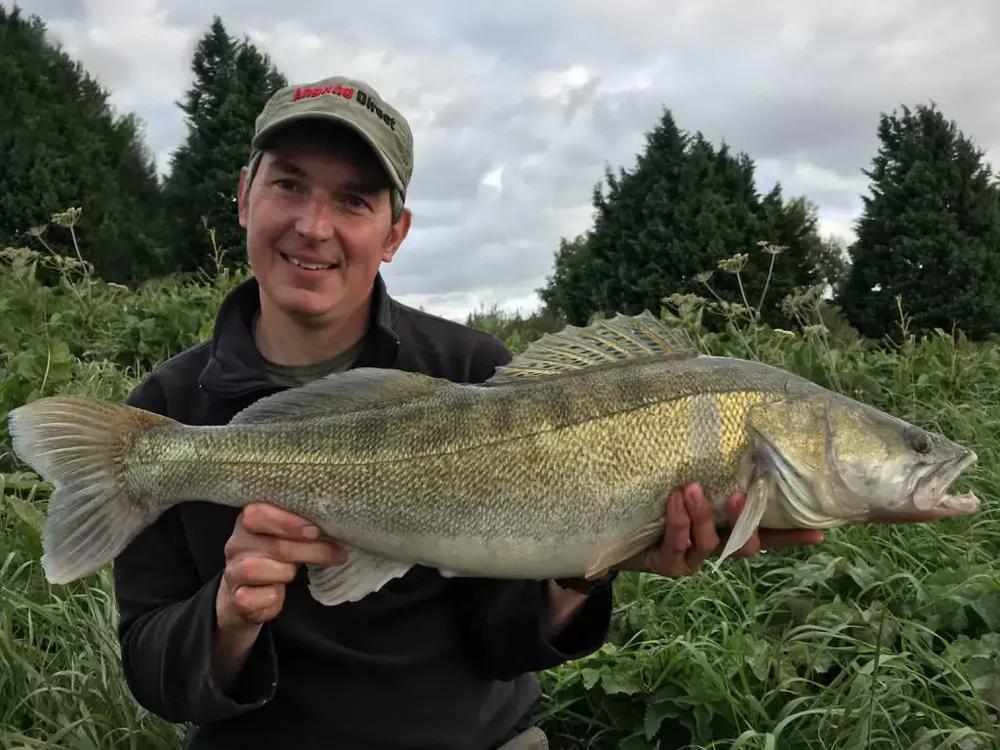