This entry was posted on 13th October, 2020 by Anna Cooper 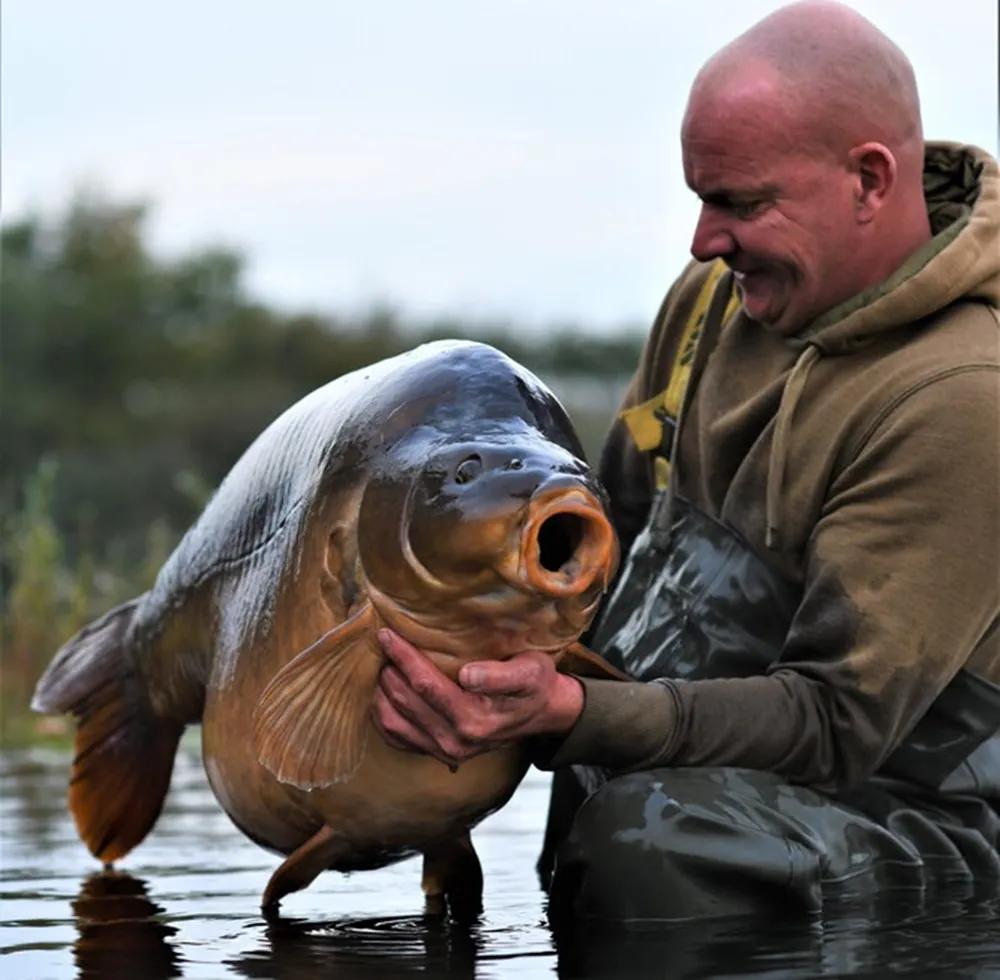 A celebration is in order for England international, Wayne Mansford who on 12th October 2020 banked a giant carp, that weighs more than the current British record.

After a session fishing at Meadows Lake at Cambridgeshire’s Holme Fen Fishery, the current British Carp Angling Champion, Wayne managed to land a 75lb 2oz mirror. This carp was 7lb 1oz heavier than the previously largest carp which was 68lb 1oz.

The fish caught by Wayne was a close weight to previously denied record fish Captain Jack who also roamed Holme Fen at a weight of 69lbs 10oz. Captain Jack has since passed and so this different fish is certainly the new monster carp at the lake. Regulars believe this shakeup in the lake’s underwater hierarchy probably allowed this new mirror to gain this impressive weight.

In Wayne's interview with CarpFeed, he explained that he caught the 75lbs mirror less than 24 hours into his session over at the Beach swim and comments that “for a while, it felt like I had hooked the bottom. It dogged it out over the bar for a while too, making some savage runs.” 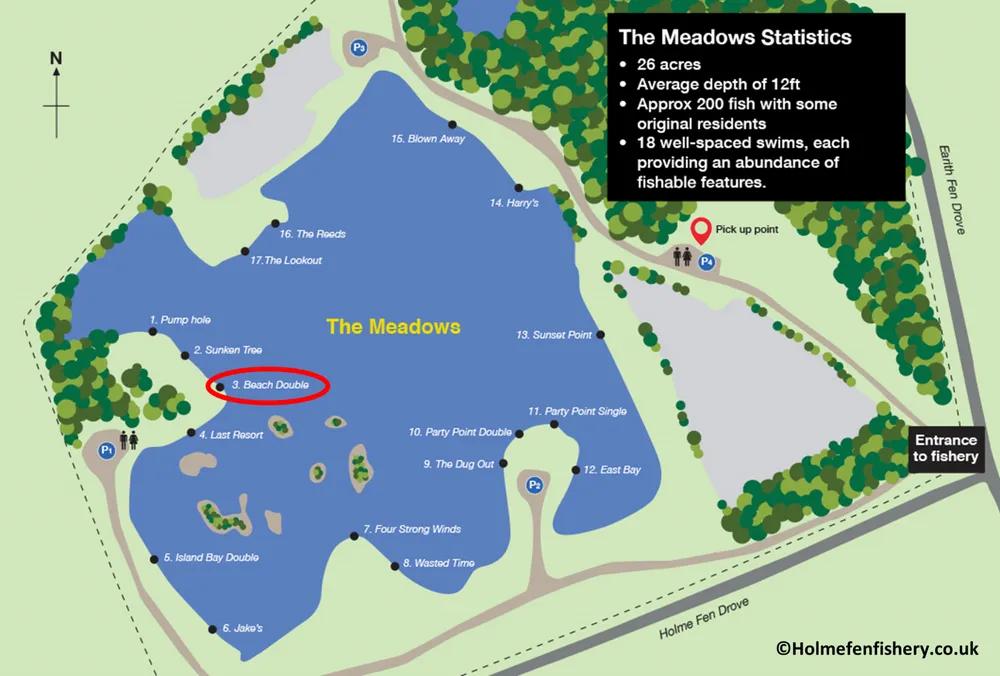 Wayne also called the experience “heart-racing stuff” as “the bite was savage with the rod butt practically ending up in the alarm.” Wayne was unaware of just how large this mirror was until landing it in his fishing net due to his headtorch running out of power during his arduous battle with the carp.

The struggle to lift the fish, caused Wayne to “let out a huge scream” so he could attract the attention of fellow anglers to read the weight registering on his scales.  Wayne told CarpFeed that he “couldn’t believe how heavy it was”. 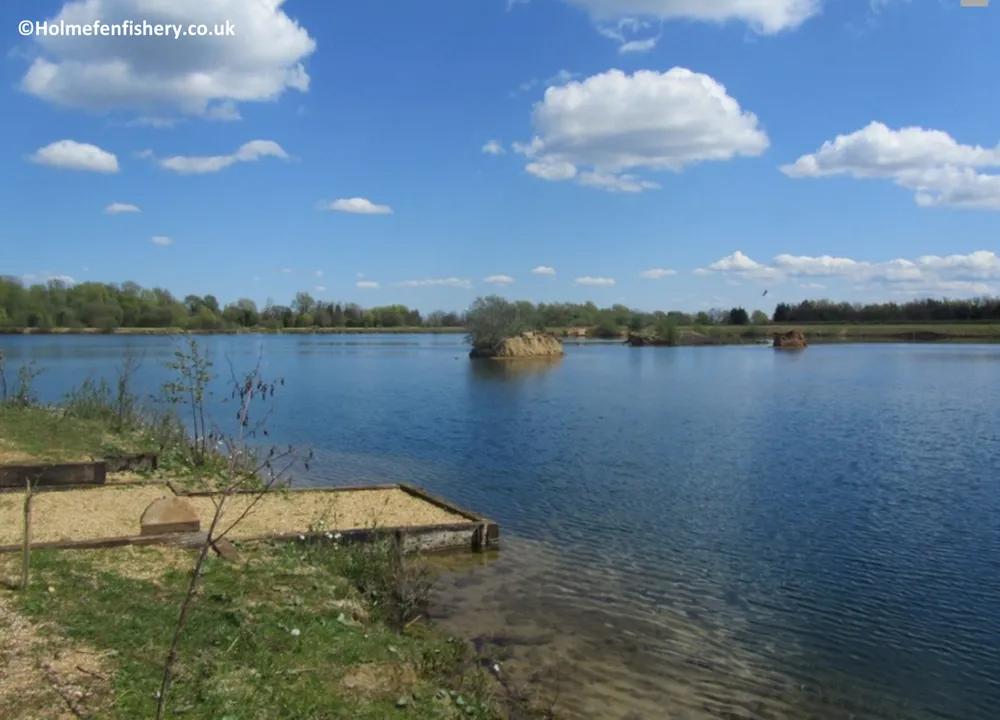 This giant carp will need to be officialised by the British Record Fish Committee (BRFC) but is currently larger than the currently held carp record. Previous attempts to break the record was made with fish Captain Jack but were denied by BRFC due to importation and feeding issues of that particular carp. Will the same occur for this new huge carp Wayne captured? After asking Wayne about claiming the record he commented: “At the end of the day a carp is carp to me. I’m in a great place knowing what I have achieved…” 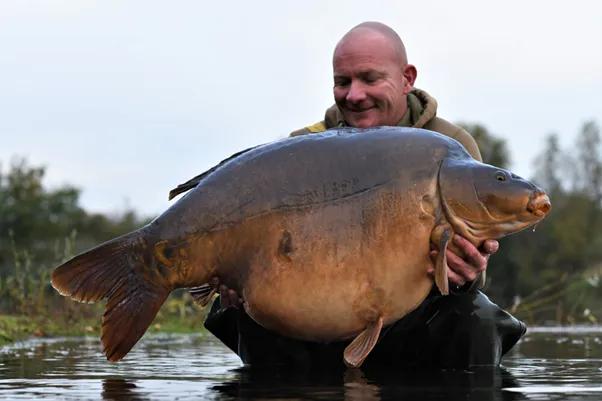 Rob Hughes, who is Carp Team England’s boss is a regular on the Holme Fen complimented the venue, commenting that “the water quality is absolutely phenomenal, and with the addition of some very good fish, which were left unpressured for three years, it has produced results like this.”

You can check out the full story and interviews with Rob Hughe and angler Wayne Mansford from Carpfeed who directly reported the event. Click Here for the article.

We here at Angling Direct wanted to congratulate Wayne Mansford once again for this capture that is yet to be verified by BRFC. You can share your impressive catch reports with us at catch@anglingdirect.co.uk or through our social media.