This entry was posted on 26th May, 2016 by Jacob Robinson 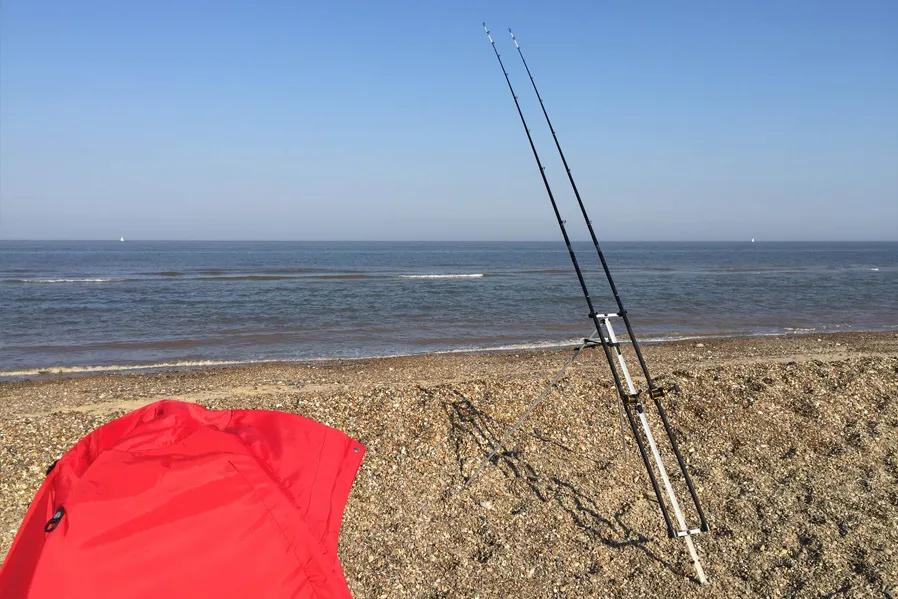 For this latest episode we head to the beach with the aim being a simple one - try to catch anything that swims!

Early Spring can be a funny time of year, the proper summer fish haven't really arrived and the winter fish have disappeared, so it can be a time of year to use a method known as scratching.

For anyone that doesn't know scratching is a technique used to simply target anything that swims, mainly the smaller species around our coastline and perhaps those that you wouldn't normally target/catch. It's a method used mostly by match anglers in competitions, where even the smallest of fish can be the difference between winning and losing.

Normally I like to fish with big baits and big hooks, hoping to catch a bigger fish, but sometimes with all the will in the world this isn't always possible. You can't always fish on days where the sea state, weather conditions and tide are all perfect, so when you do go it's a case of deciding what you want to do. Do you sit it out with a big bait targeting the bigger species that probably won't turn up and risk a blank? Or do you switch to smaller baits and smaller hooks and try to get a few bites?

On our most recent session the latter is exactly what we chose!

With conditions far from ideal; small tide, flat calm sea and bright sunshine, expectations weren't high, but sometimes you just have to get out and give it a go! It had been a while since we'd last been on the beach so it was just going to be nice to blow away the cobwebs and get ourselves sorted for some hopefully, bigger and better things to come. 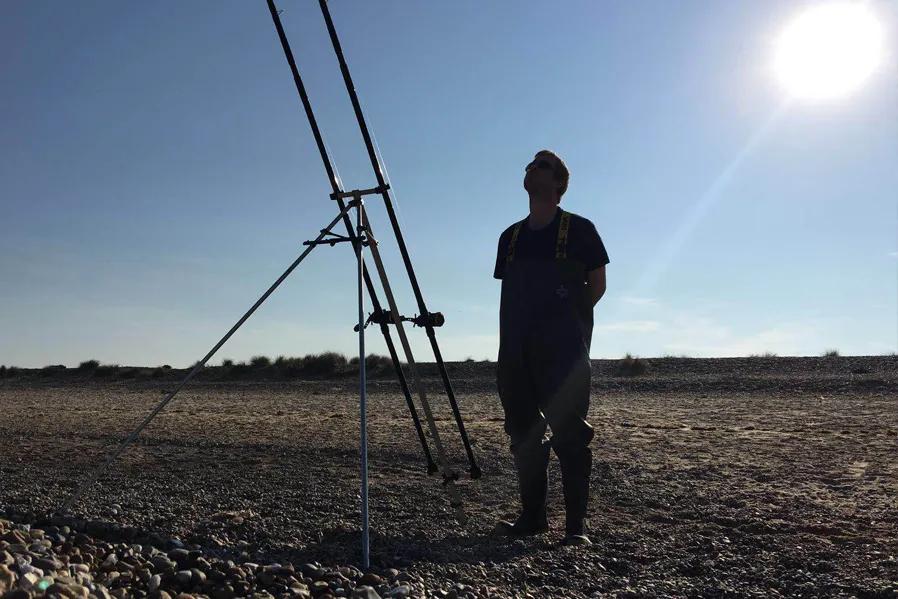