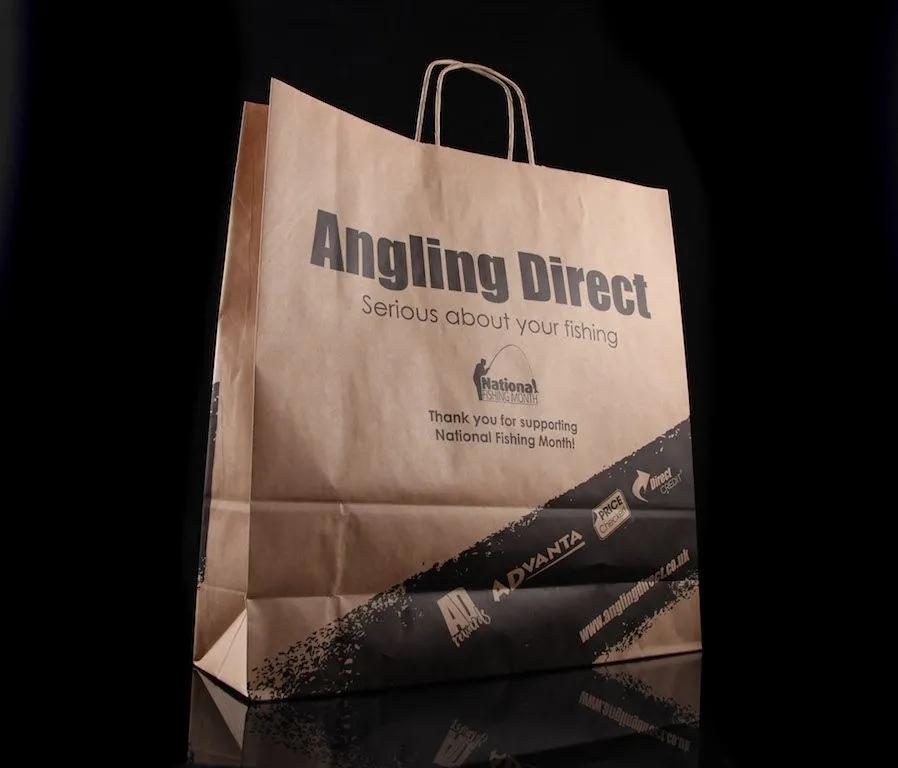 The War on Plastic

The catastrophic effect plastic is having on the world’s oceans and waterways is well documented. Research carried out by Friends of the Earth, in association with Dr. Christian Dunn of Bangor University found that Britain’s waterways contain, in some cases, over 1000 microscopic pieces of plastic per litre.

The worst-polluted stretches are, unsurprisingly, in urban areas, with the River Tame, Tameside, Greater Manchester registering the most shocking level of plastic pollution (>1000 pieces per litre). However, the plastic pollution problem is not endemic to urban areas, even the most remote areas such as Loch Lomond, Scotland are recording alarming levels of pollution, it appears no stretch of freshwater is free from contamination.

At Angling Direct, we believe as anglers, that we should have a heightened sense of responsibility for the UK’s waterways. Afterall, the rivers, lakes, canals and seas that surround the UK are the arena in which our beloved sport is contested.

As a result, Angling Direct stores have been plastic carrier bag free since October 2018, being replaced by biodegradable paper bags and hessian bags for life, at a cost of 10p – a small price to pay for the welfare of the fish we love to catch. Additionally, the proceeds of all sustainable bag purchases go to National Fishing Month, running from 26th July to the 1st September, NFM aims to encourage all members of the family, regardless of age or background, to try their hand at fishing with the ultimate aim of engaging a younger generation of anglers to take the sport forward.

Alongside the introduction of sustainable bagging, we are also working alongside the Anglers National Line Recycling Scheme (ANLRS) the scheme, backed by Alan Blair and the Environment Agency, aims to encourage anglers to recycle their mainline once used.

The degradation time of monofilament line in landfill can be amounted to 100 years for every 10lb of breaking strain, meaning the heaviest monofilaments available on the market can take up to 600 years to breakdown.

Exacerbating the problem further is the amount of monofilament mainline UK anglers use, 400 million metres of line is discarded every year, enough to reach the moon.

In 2018, ANLRS recycled 2.5 million metres of line, most of which will be reused in the construction of traffic cones, sunglasses, skateboards, wetsuits and swim wear. A valiant effort, but ANLRS need the cooperation of manufacturers, retailers and most importantly you, the angler.

How Can I Help?

On average, most anglers will probably respool a couple of reels a year, there is nothing wrong with that but its how you dispose of your used line that is crucial. If you put it in your household bin it will end up in a landfill site, no question about it.

Instead, we ask that you collect your line and bring it to one of our Angling Direct stores, we are working in partnership with ANLRS and have bins provided especially for the disposal of your line. So next time you swing by Angling Direct to restock on tackle remember to bring your hessian bags and used line with you.
Search
Categories
To top