Now that it is feeling much more wintery my attentions turn to pike. I really look forward to my pike fishing each year. One of the reasons I enjoy fishing for pike so much is the fact you can target pike with so many different methods. Feeling a pike hit my lure, watching my drop off indicator fall, or watching a pike float slide away...it’s all very exciting stuff!

I did manage one more day trying to catch zander before the pike rods got dusted down, on a trip to the mighty Grafham water with fishing buddy Jed. As per usual the zander where playing hard to get, with only a few perch to around 2lb 8oz to our name by the afternoon; I was more than pleased when I slipped a 10lb 3oz zander in the net literally on my last cast of the day. I may have mentioned before that fishing large pits from the bank, legering deadbaits is a type of pike fishing I really enjoy. Not knowing what may pick up my bait is what makes it more interesting for me. I enjoyed a few trips to some smaller pits last winter but found after a few sessions repeat captures soon started happening and it was time to move on. 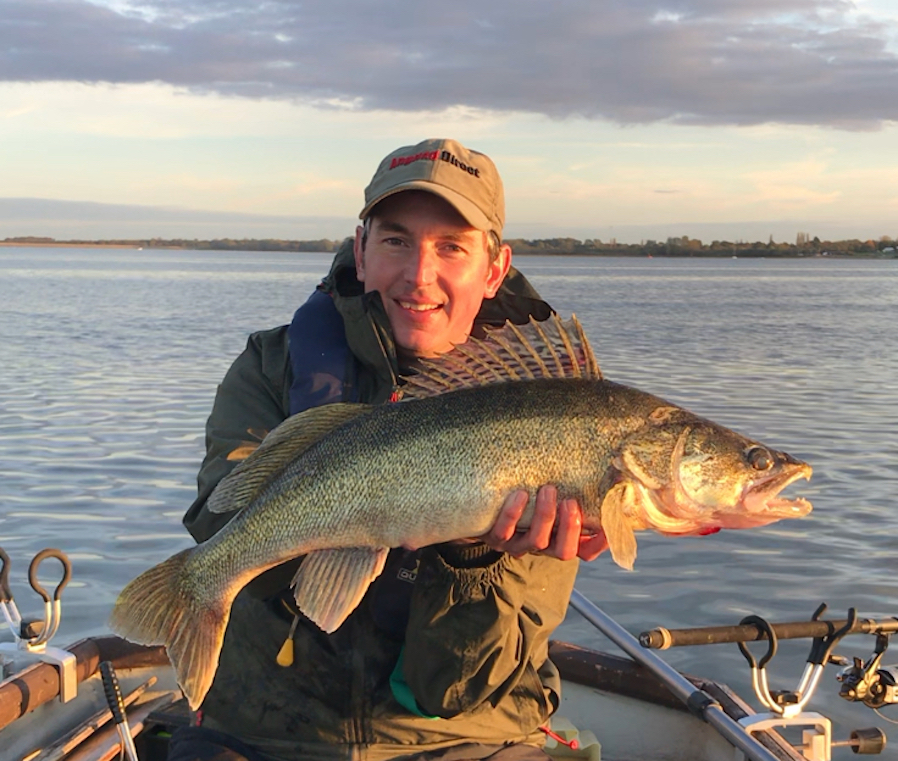 The drop offs have dropped off a few times this winter and I've managed some nice pike to upper doubles. I've been out pike fishing with the ADTV crew a couple of times and was very pleased; I managed to pull a rabbit out of the hat on both occasions. The main intention when making the pike video was to promote safe handling of what can be a very fragile fish. I wanted to show the importance of bite detection, unhooking, handling and having the proper equipment for the job. It's a bonus when a nice fish or two put in an appearance for the camera. I had a few tuition days booked in at the end of October, and all three of my guests came away with new roach pb's. I spent a day with Richard, who had booked the lodge at Hommersfield lake for a week’s roach fishing. Richard was soon catching plenty of roach, and I received a phone call from a very thankful and excited Richard a couple of evenings into his stay telling me had caught a 3lb 1oz roach. Not bad for his fish roach over 2lb.

My second tuition was with brothers Chris and Matthew. They both fished their socks off, catching roach after roach but struggling to find the really big ones. Matthew struck gold first with a new pb of 2lb 9oz along with a handful of upper 1lbers.

The weather was awful for the lads, with heavy rain all day, but they didn't give up. I lost count of how many roach Chris caught up to 1lb 15oz. But the 2lber that he really wanted was playing hard to get. Then came a last chance saloon moment. While we were slowly packing up a few better fish started feeding and several roach over 1lb 8oz appeared. After a couple of heart stopping moments with hybrids and bream pretending to be big roach Chris finally caught the roach he wanted. It was a beautiful looking roach, fin perfect, and it posed perfectly for a few trophy shots. At 2lb 10oz it was pb's all round. Finally, I have to mention the sad news of the legendary John Wilson passing away recently. He was a massive inspiration to me and thousands of others. I grew up watching his television program "Go Fishing", and regularly visited his shop in Norwich as a youngster. I was lucky enough to fish alongside John the last time he was here in the UK. The angling world has lost an absolute legend, he has done so much for fishing. I'd say everyone has been inspired by John at some point. John was a friend and an idol of mine and will be greatly missed. 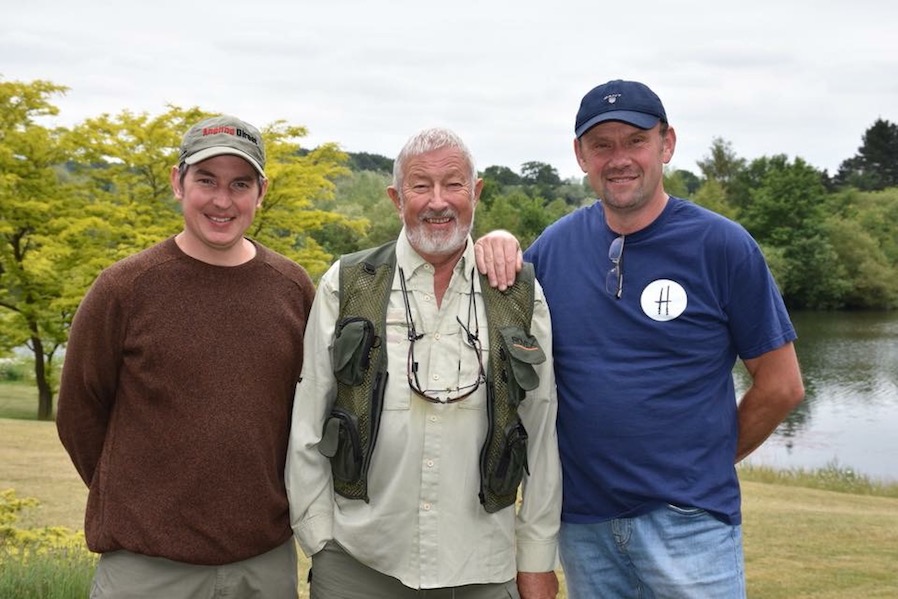