This entry was posted on 12th February, 2015 by Jacob Robinson 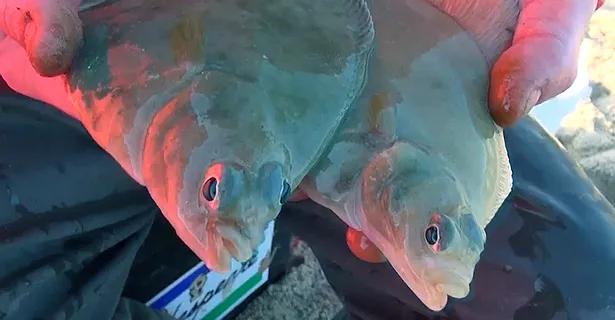 Traditionally the months of January and February are normally very quiet months for the sea angler.

The increase in Sprat population normally pulls all the larger fish into the deeper water and way out of range for the shore anglers and the bigger specimens can become pre-occupied feeding on this little silver fish, which provides an easy, nutritional meal.

A small Lugworm bait presented on the bottom rarely stands a chance and many beaches can be almost devoid of fish, especially Codling. However despite all this, there's one fish you can normally rely on to feed and one fish that is actually at it's biggest and most abundant in this 'quiet period' and that is the humble Dab.

For anyone who doesn't know, the Dab is small flatfish that is found up the down the beaches and estuaries of the UK, preferring sandy bottoms and feeding on a diet of small crustaceans, shrimps and worms, the Dab is Britains most common, and possibly most loved Flatfish. 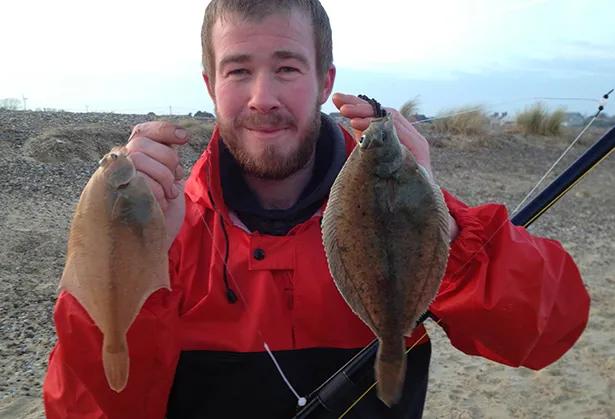 When the tides and conditions are correct and when the fish are feeding, they can provide great sport for the sea angler and decent bags of fish can often be caught, with multiple hook-ups common place. Standard two or three hook rigs, with small hooks and worm baits are generally the favoured tactics. The Dab doesn't grow massive, with a fish of 1lb being a specimen, and light beach rods and even Carp rods will be suffice, if and when conditions allow.

The Dab is a fish, that often provides many anglers with memories of there childhood and for me it's no different, I remember fishing for them and catching them with my Dad almost 20 years ago, in-fact I think my first ever sea fish and the one that got me 'hooked' was a Dab, little bigger than a postage stamp!

So, as you can probably see by my writings above, I have a bit of a soft spot for this pleasant Flatfish and in all honesty it's been far too long since I've fished for and targeted them, so recently I thought it was about time I rectified this!

When racking my brains for suitable venues, I came up with a few different options, but one stuck out head and shoulders above the others… an old haunt, a favourite bit of beach from many seasons gone by and a place where we'd previously enjoyed success catching Dabs and other Flatfish, that beach was Kessingland in Suffolk.

So with the venue chosen it was just a case of picking a suitable day. As far as this goes, I prefer to fish for Dabs when the sea is relatively calm and when the tide isn't too fierce. I don't think its essential to fish the big springs, that you often need for Cod and often a medium sized tide and a flat sea will produce the better results. 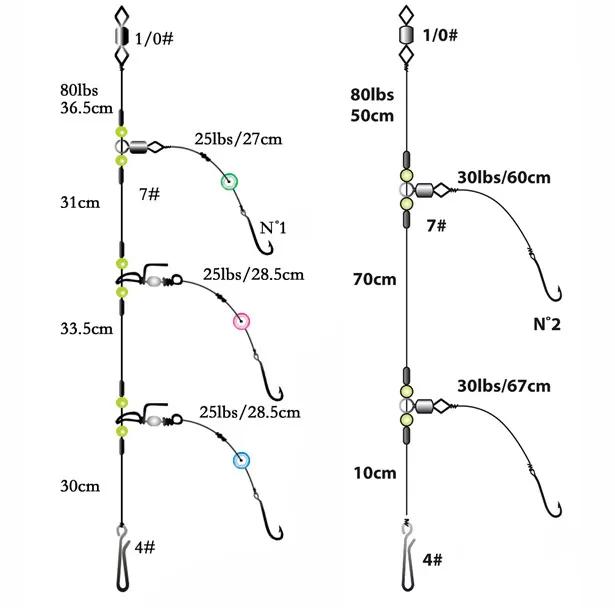 Luckily for us conditions had been relatively settled and the forecast for the week wasn't expected to change, so in the end we based our decision around the tides, picking a day when high water was around midday; meaning we'd be able to arrive at the beach mid morning and fish a few hours up and then a few down. Perfect!

We left Norwich around 9.00 and after a quick pit stop for a couple of Bacon and Egg MacMuffins (it's important to start the day with a hearty breakfast!) we were soon on route to Kessingland, arriving on the beach around 10.00.

After a short trek across the sand and shingle we arrived at the waters edge and set up base camp, the shelter was assembled and fresh rigs picked from the wallet, a two hook flapper, two hook boom rig and a three hooked clip down (incase we needed some extra distance) were to be the order of the day. We had 100 fresh worm in the bait bucket and a small pack of fresh Herring for 'tipping off' with. 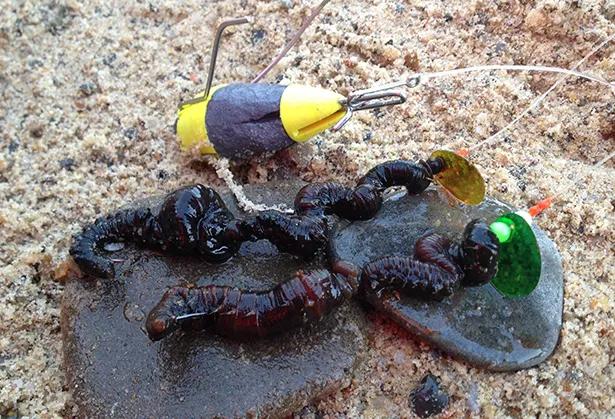 The rigs were soon baited and cast into the murky depths, a gentle lob of around 40-80 yards was suffice, as through experience I've realised that in many cases flatfish and smaller species can often be caught relatively close to the shore.

With both rods fishing, we sat back, poured the first coffee of the day and waited for the action to unfold, we didn't have to wait long before the first indication was transmitted through the rod tip…

To find out exactly how the session unfolded and to see if we managed to bag a couple of the target species, then be sure watch the latest episode from the waters edge…